Not Just for Gaming anymore: the virtual reality experience & what it means for businesses

Something very different separated this years PyeongChang2018 Winter Olympics, the decision to integrate new technology has potentially changed sporting events of the future forever. Tuning in from home gave you a very different immersive experience, namely the use of Virtual Reality (VR). Now VR has become widely accessible to everyone, viewers not only had the ability to train like an Olympian with the headset on, but also trade in the couch for a front row seat, as if they were physically present. Strapping on a VR headset no longer only applies to the gaming industry, now it’s an alternative way to experience real-life scenarios and enable users to learn new skills for personal development. 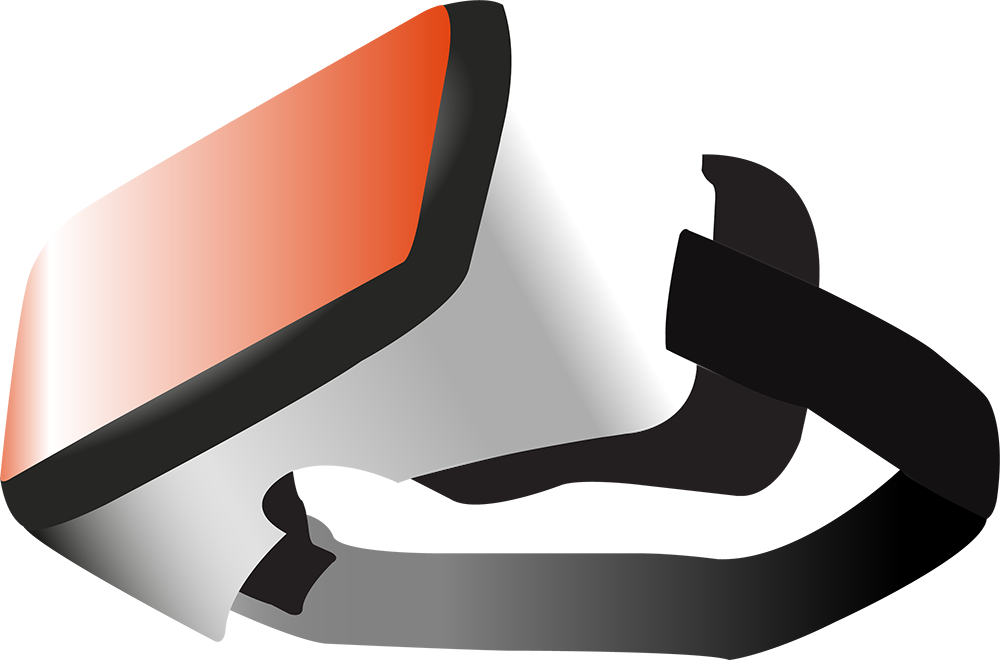 1.While immersive experiences are relatively new, the term “virtual reality” isn’t. In fact, it was conceived by Jaron Lanier in 1987, during an intense period of research around this form of technology.

2.Kids, Millennials and Generation Z aren’t the only people interested in Virtual Reality. In fact, according to research 64% of Baby Boomers have positive feelings about virtual reality.

…and they’re not the only ones drawn to this innovation, since…

3.Forbes World’s Most Valuable Brands reported in 2015 that 75% of major brands were investing in some form of virtual reality for their customers and employees, plus developing new technologies for themselves.

…but will it fit in the budget?…

4.Believe it or not, Virtual Reality has huge commercial viability if integrated into business objectives correctly and doesn’t have to be expensive. Which is a common misconception that tends to come up time and time again from businesses interested in creating these engaging experiences. To set the record straight, the price tag is much lower than it once was (decreasing further as it gains more popularity) and primarily depends on the scope of the business project desired.

…still feeling skeptical? Well, it might help to know that…

5.VR has been shown to be of great benefit and have a positive ROI for those businesses that use it. The proof? Thomas Cook, a British travel group, reported a 190% increase in the tours booked to New York City after offering a VR experience of the destination in their stores.

…. Need another example?
Amnesty International reported a 16% increase in direct-debit donations brought on by its VR campaign alone.
Both NASA and the U.S. military are investing in virtual reality. NASA uses the technology to try to connect engineers with the devices they send into space.
“The military uses VR to recruit and to train soldiers before they are deployed. The simulated scenarios provide opportunities for teams to work together in immersive, realistic environments to better prepare them for the chaos of combat.”

of major brands were investing in some form of virtual reality for their customers and employees, plus developing new technologies for themselves.

of Baby Boomers have positive feelings about virtual reality.

increase in direct-debit donations brought on by its VR campaign alone.

Virtual Reality can be applied in many different industries and in a million different ways, including; physical therapy exercises, difficult surgery preparation, HSE training, or even connecting engineers to devices located on the other side of the world.
VR has the capability to produce experiences that are almost real and could change the modern business world as we know it. Never replacing real life, but enhancing the experience in ways never imagined before, making the impossible, possible.
Here at Myriad Global Media, our experts in this arena possess the level of experience needed to take your business objectives to an immersive level. By integrating VR into the wider communications and training strategy, it can boost operational efficiency and provide significant ROI.