The BHP Billiton Interactive Learning platform covers the creation of a series of informative and engaging induction films to familiarise BHP Billiton’s employees and visitors with the new Houston campus. This includes the creation of a Visitor, Culture and a Safety Induction Film to be made up of rich media content including animation and graphics.

The audience and objectives as follows:

This includes the creation of a safety induction film for all BHP employees working at the new campus. The film will be modular in style, potentially covering the following safety areas: Driving & Parking, Visitor Passes, Emergency Alarms & Muster Points, Fire Alarms and Hazard Assessment.

The BHP Billiton Interactive Learning platform will use a series of infographics and 2D character led animations. This approach gave the overall output an engaging visual appeal and will allow us to communicate a large amount of information in a reasonably short space of time. 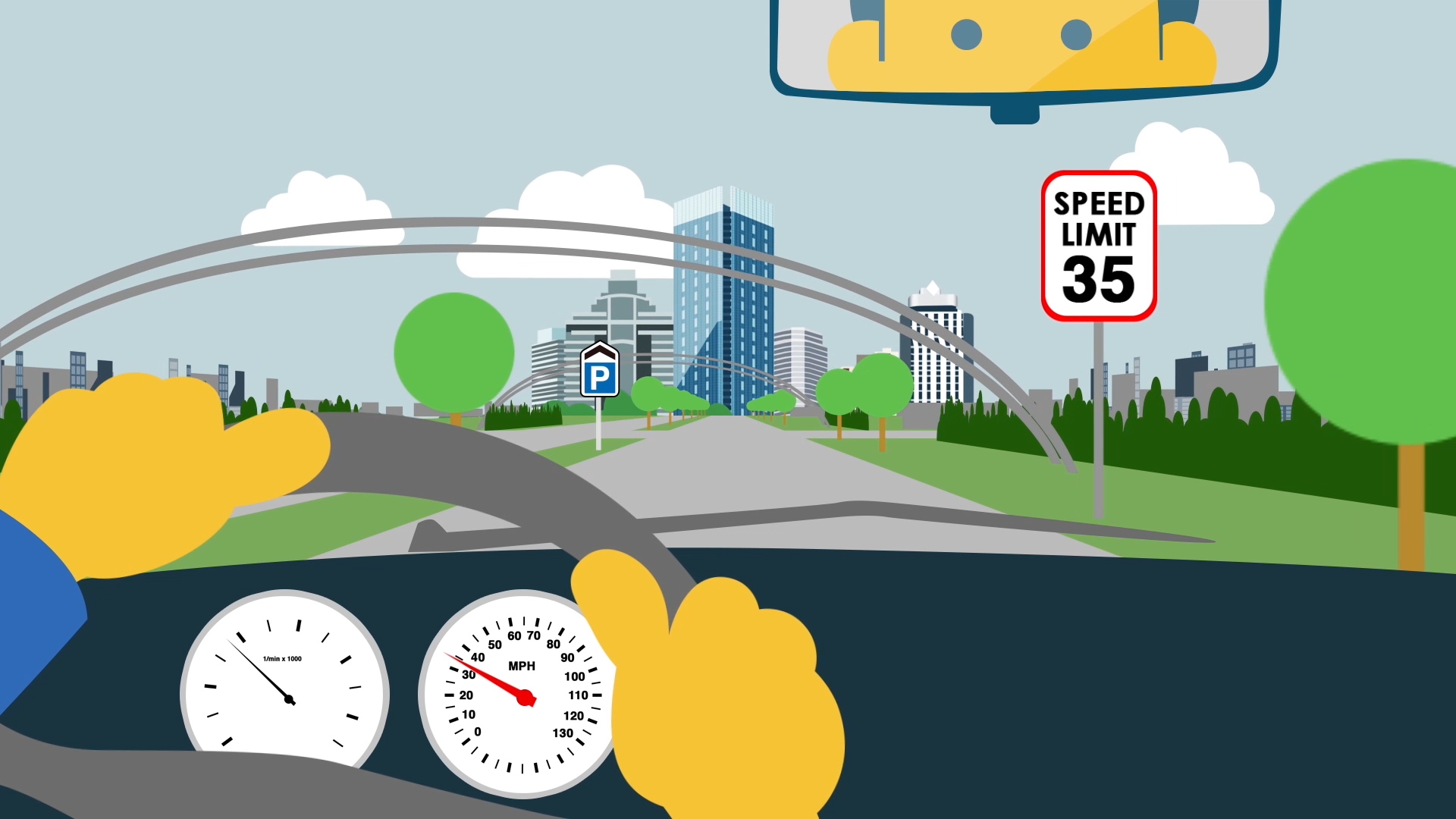 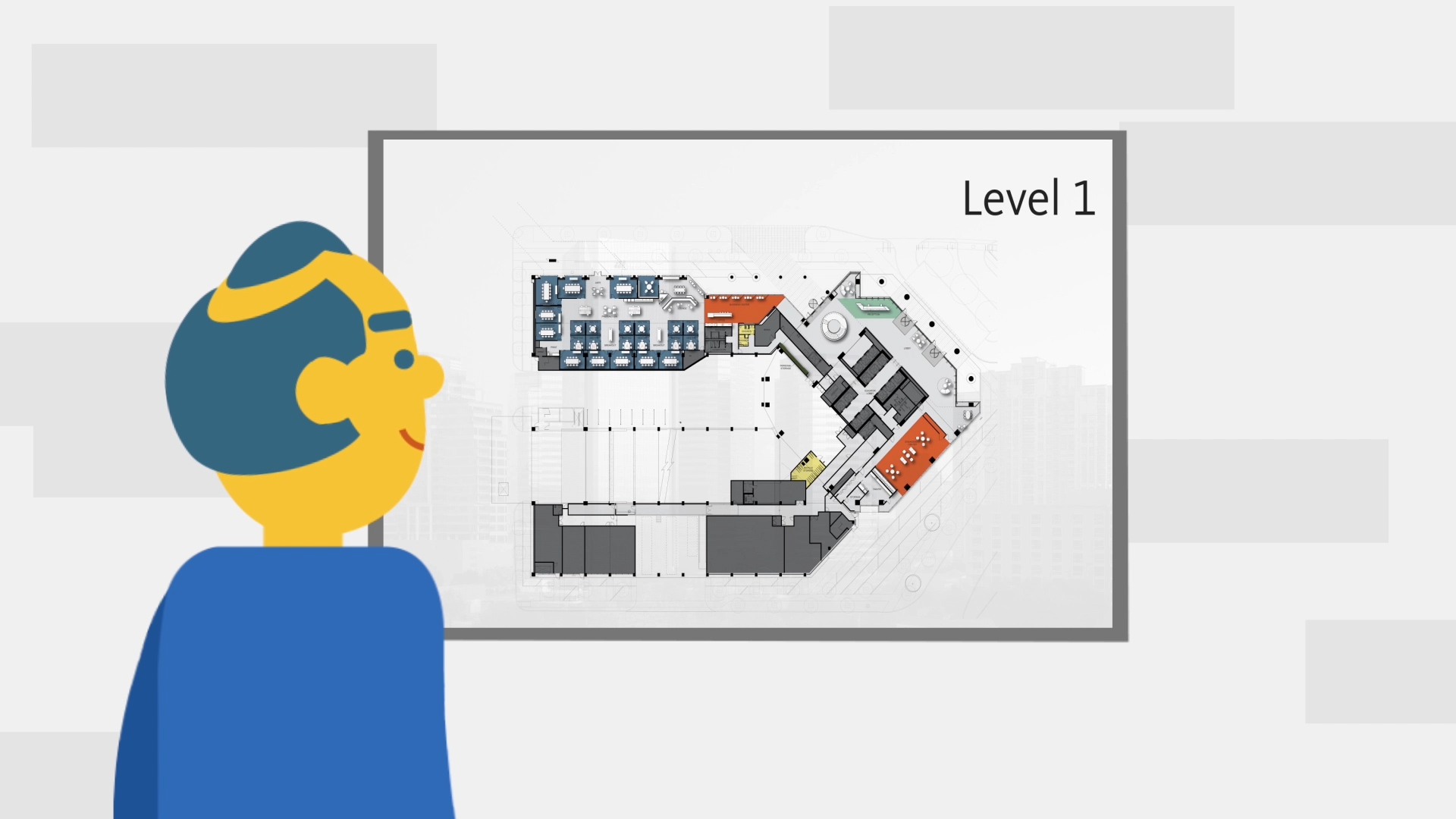 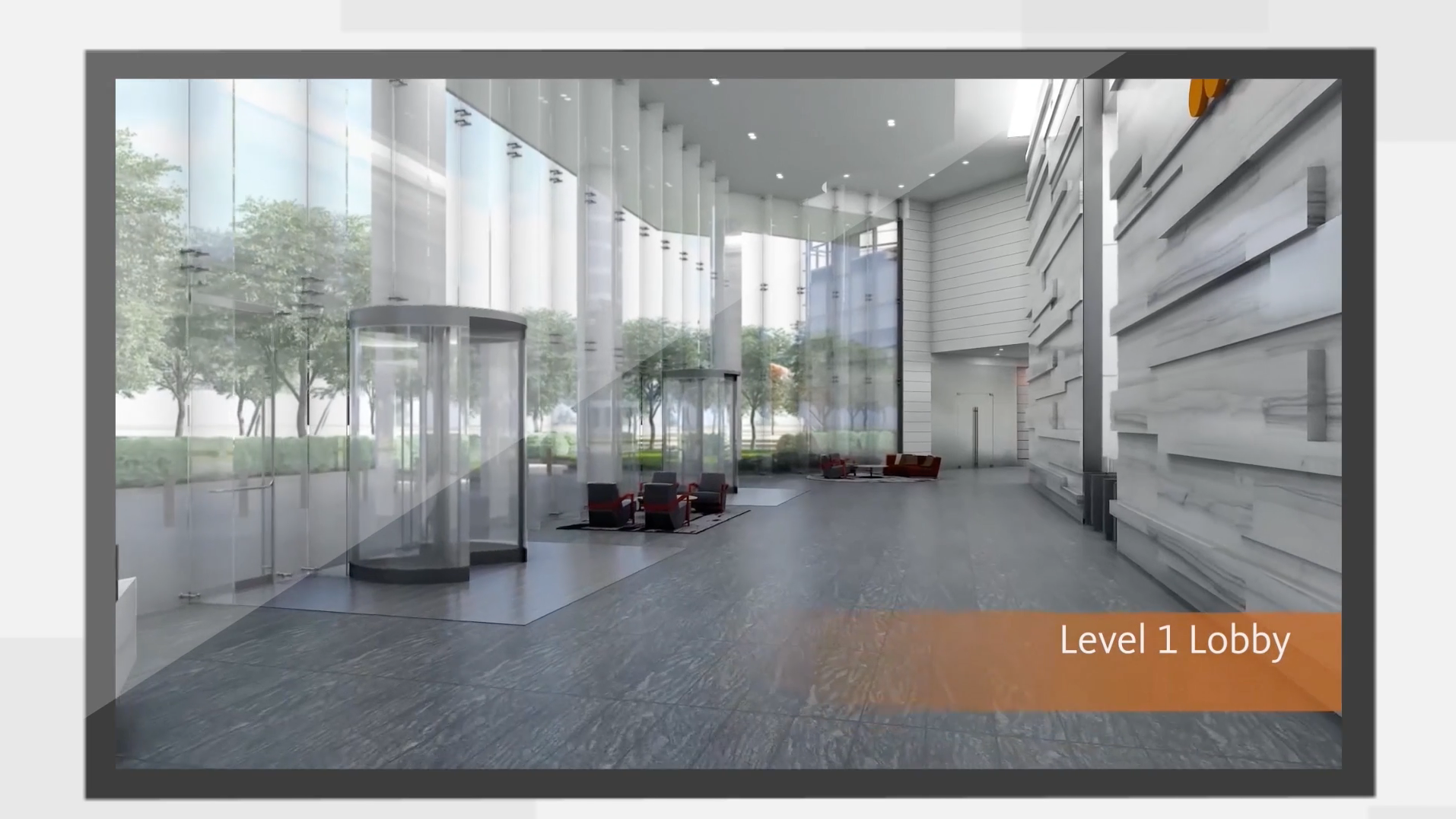 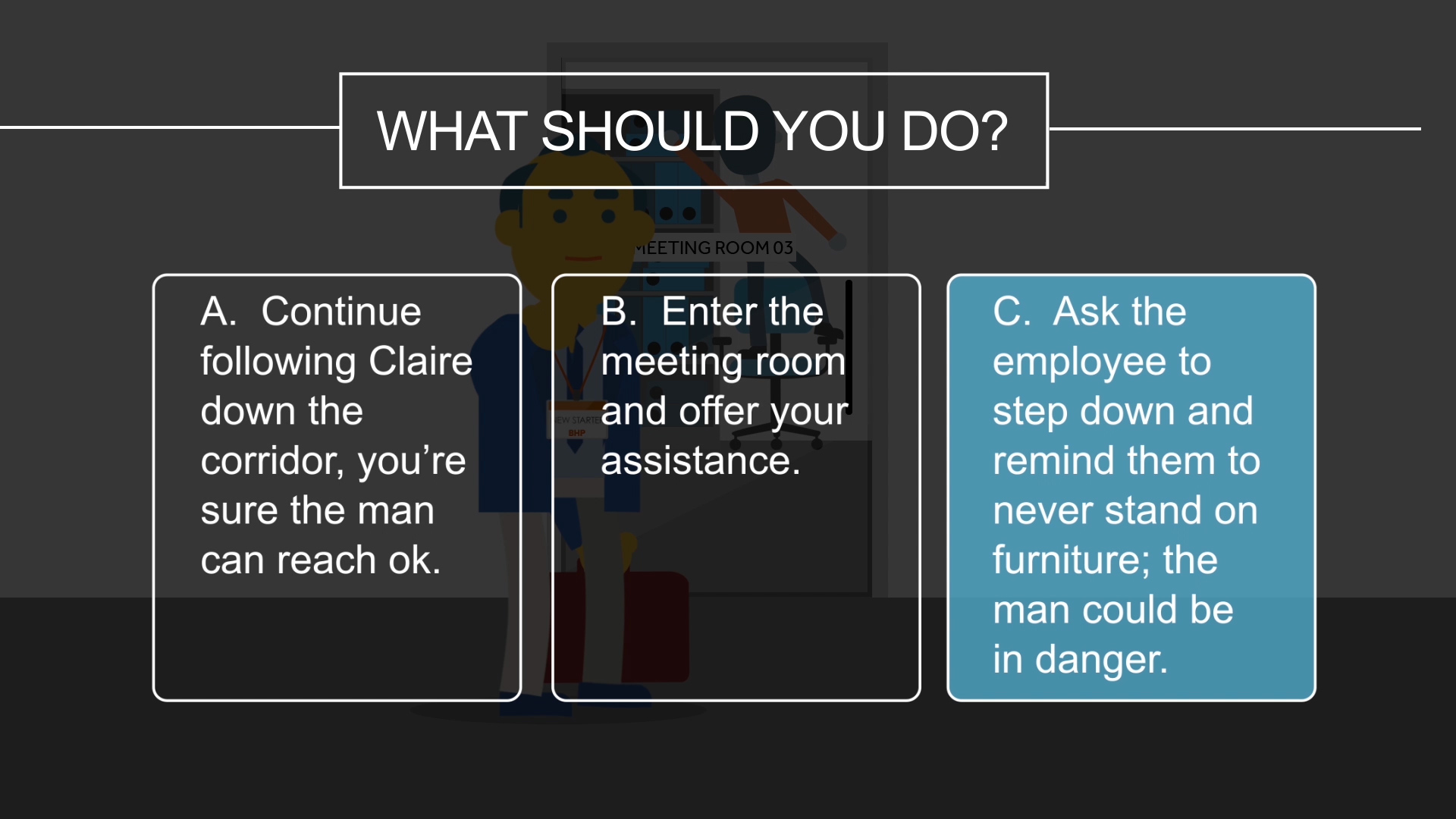 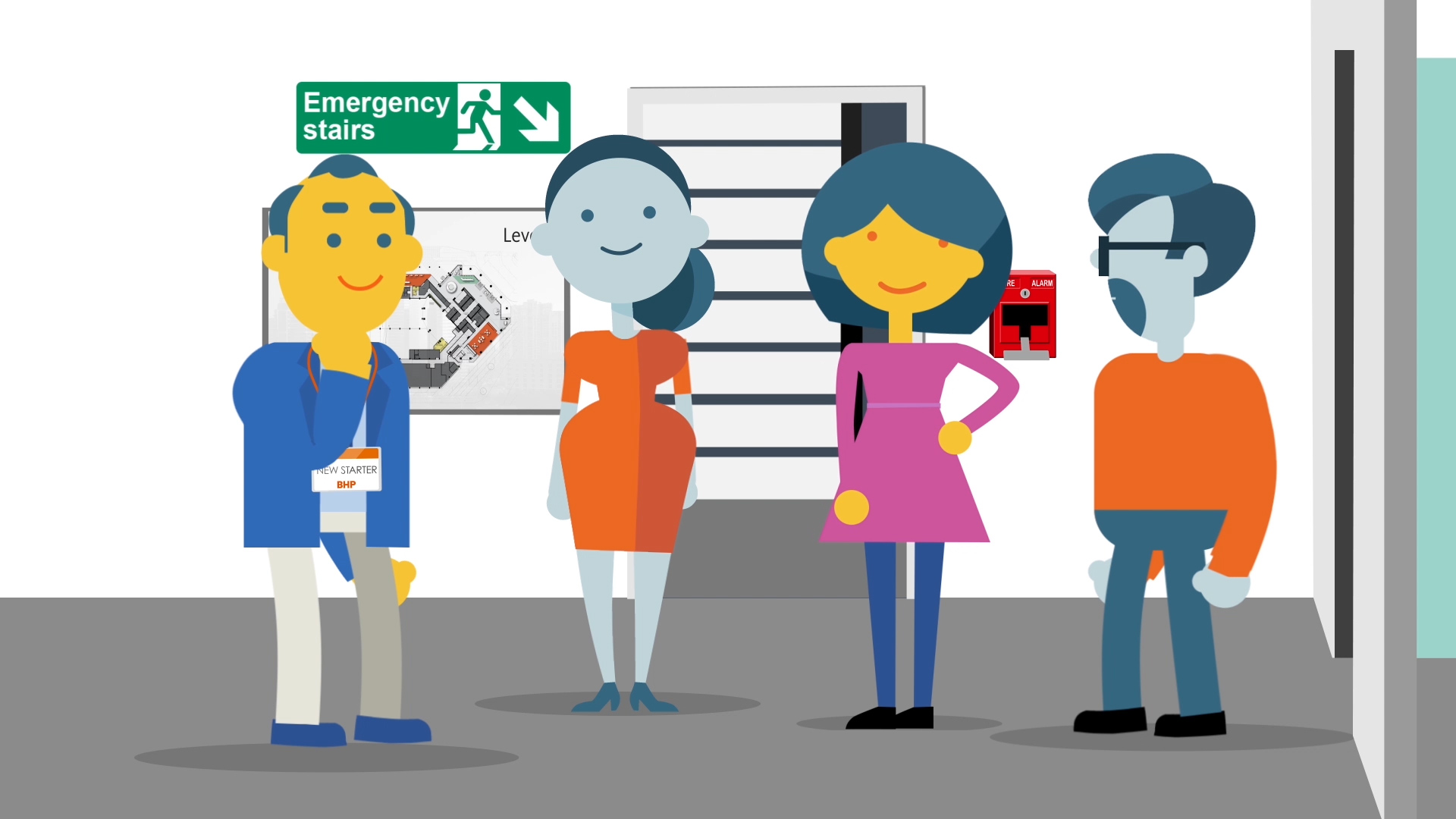 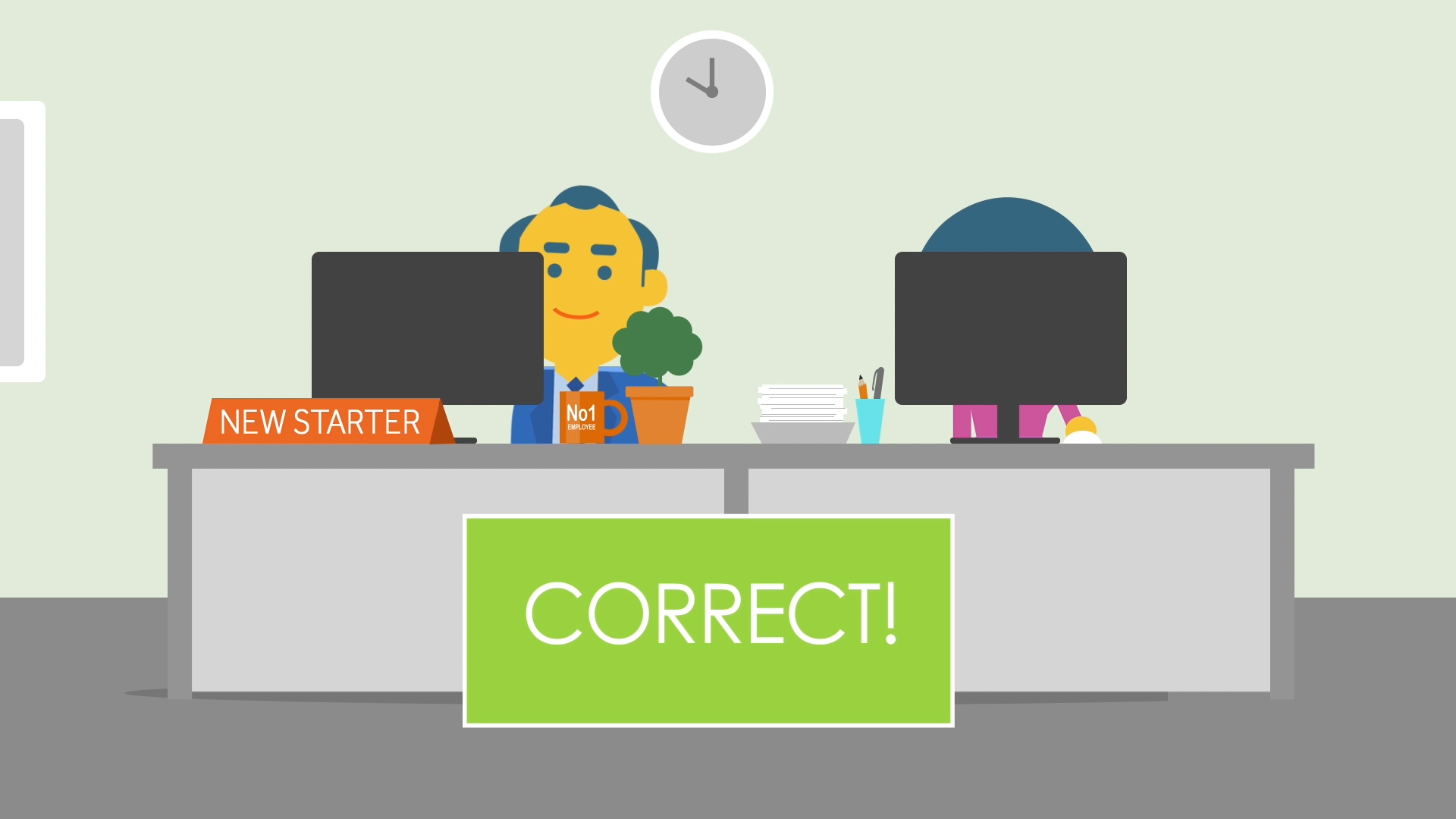