Creation of a promotional film using Live Action, Drone Footage and 3D Animation for Excelerate Energy to use at the upcoming Gastech event

Myriad Global Media have been working in partnership with Excelerate Energy for a number of years and there are huge advantages to these types of relationships in communications. The ease of making amazing content using existing footage that we have captured over the years. One off, vendor type relationships in the communications space are expensive and incorporate high costs due to a lack of trust and understanding.

The brief here was for the creation of a promotional film for Excelerate Energy to use at their upcoming Gastech event, in Tokyo in April 2017.  The edited film needed to be in English language, be approximately 2-3 minutes in duration incorporating aspects of projects already filmed by MGM and others including:

The main objective was to promote and up-sell the success Excelerate can bring to the table and ‘Wow’ audiences attending the Gastech event. It certainly got fantastic feedback and the dramatic feel the film drew people into the stand. 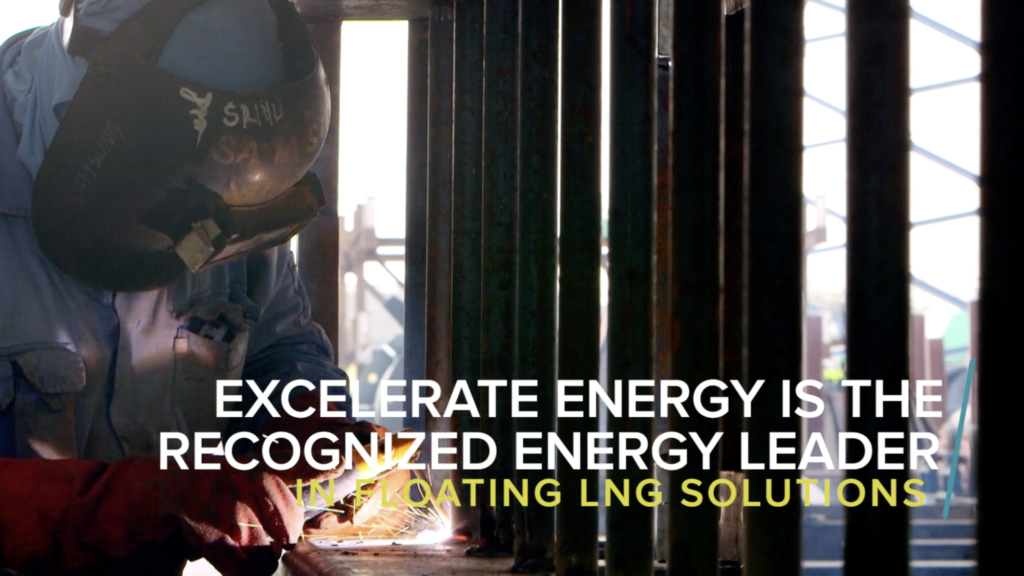 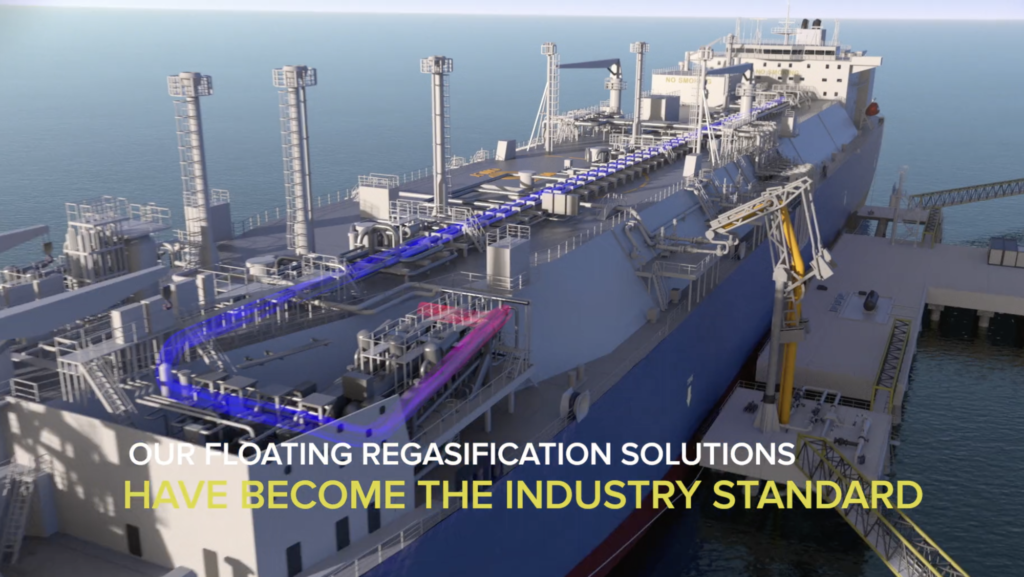 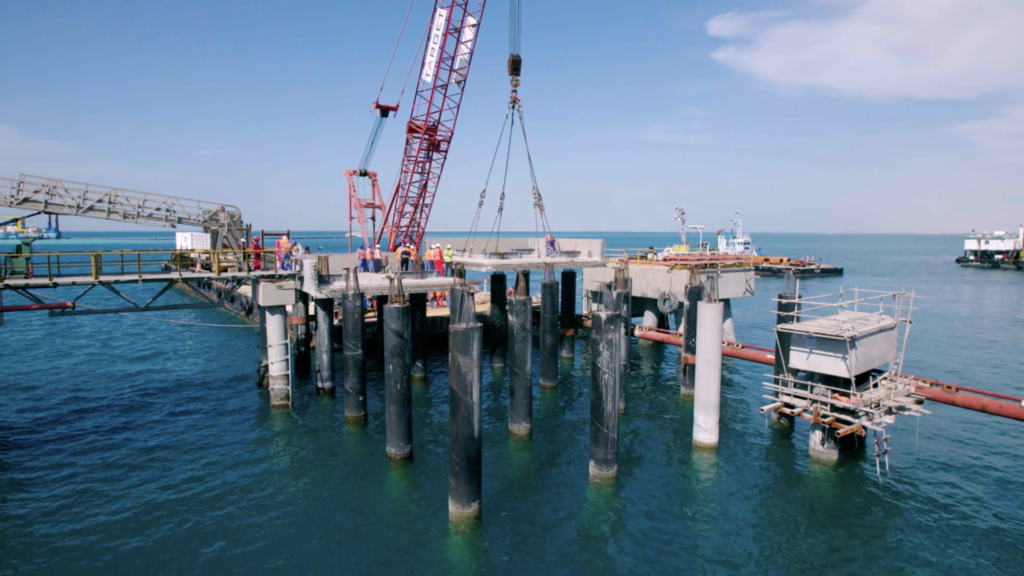 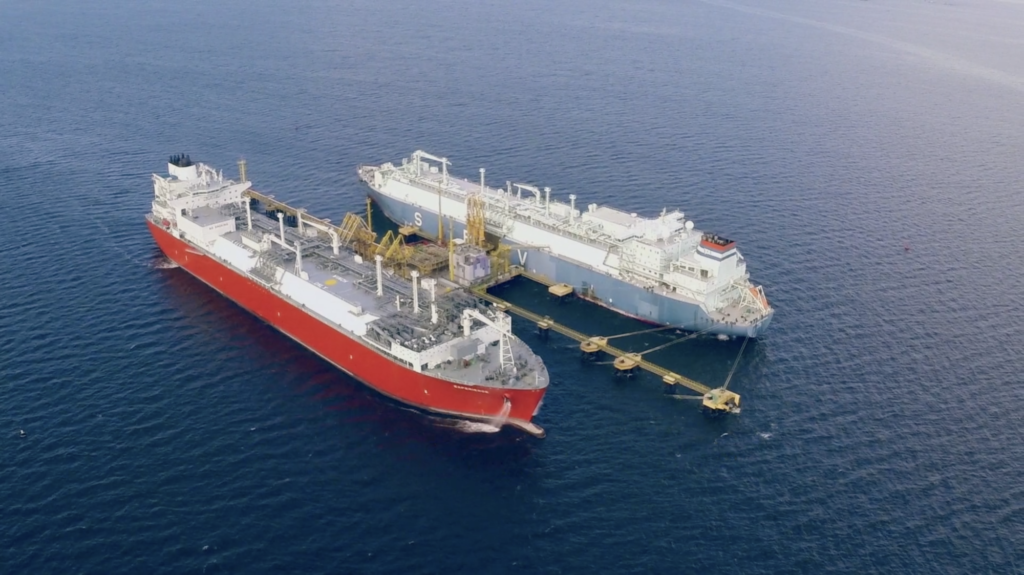 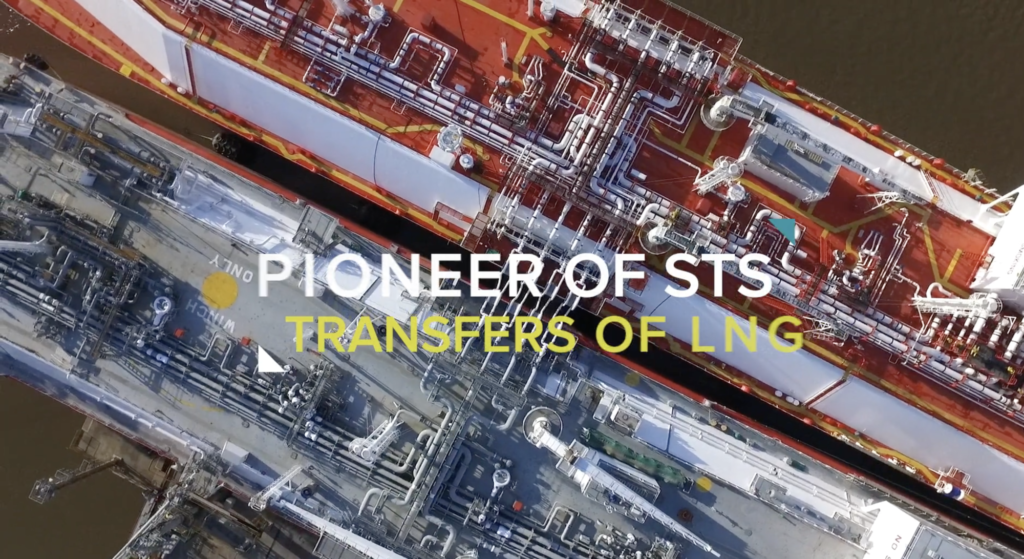