LR Senergy is an exploration, production and energy services consultancy providing technical expertise to the energy industry. They have developed a revolutionary technology, called ‘Wellscope’, that helps exploration companies with the appraisal of oil and gas prospects.

Wellscope uses a technique called Computational Fluid Dynamics (CFD): the same technology that has been used in the Formula One and aeronautics industry. Aware that Wellscope could benefit so many companies, LR wanted to create a film to inform the industry about this breakthrough technology. The video production includes interviews with the development team and animated sequences to illustrate how the technology works.

This film won a Platinum Award at the WorldFest Houston International Film Festival 2016. 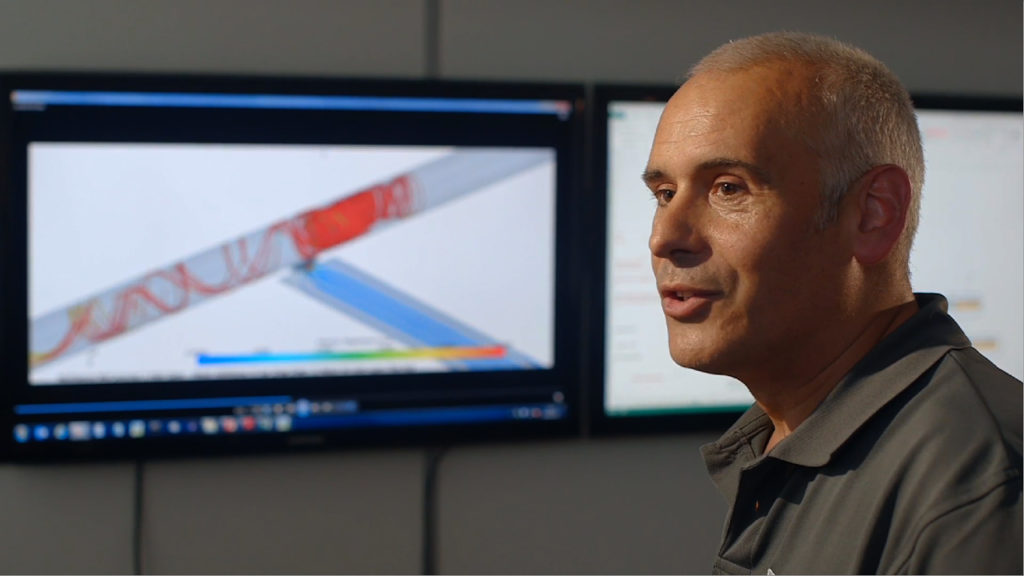 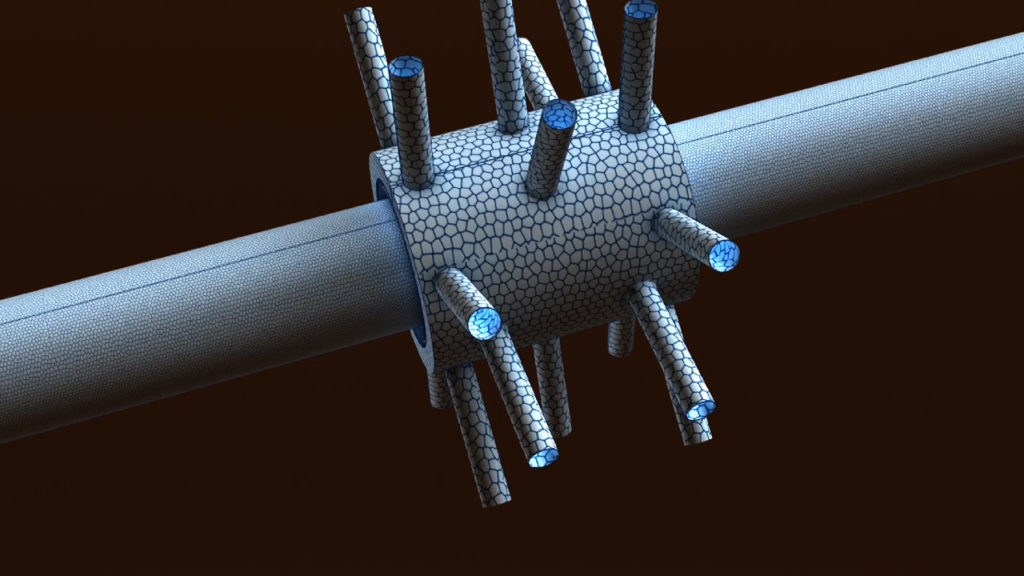 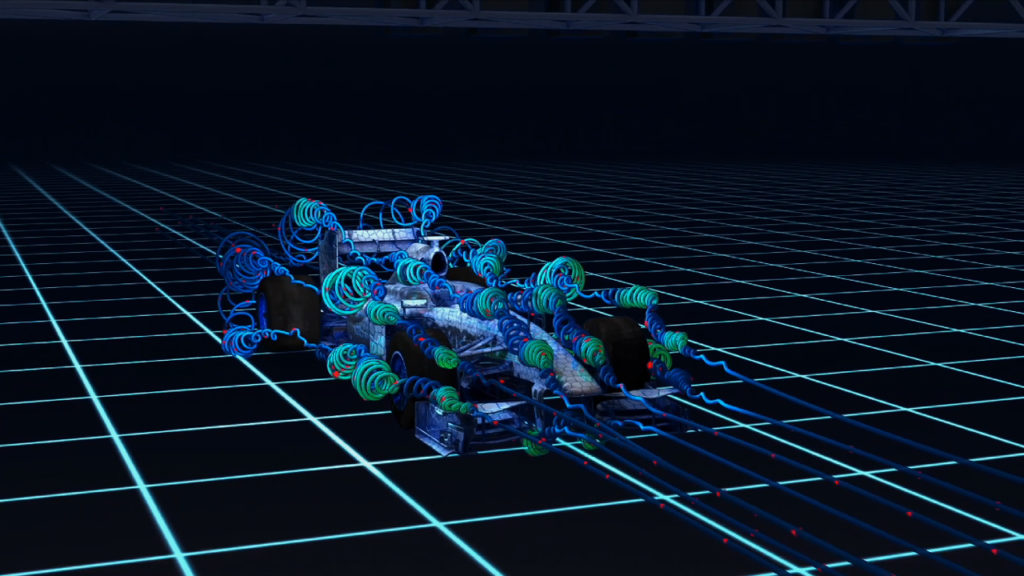 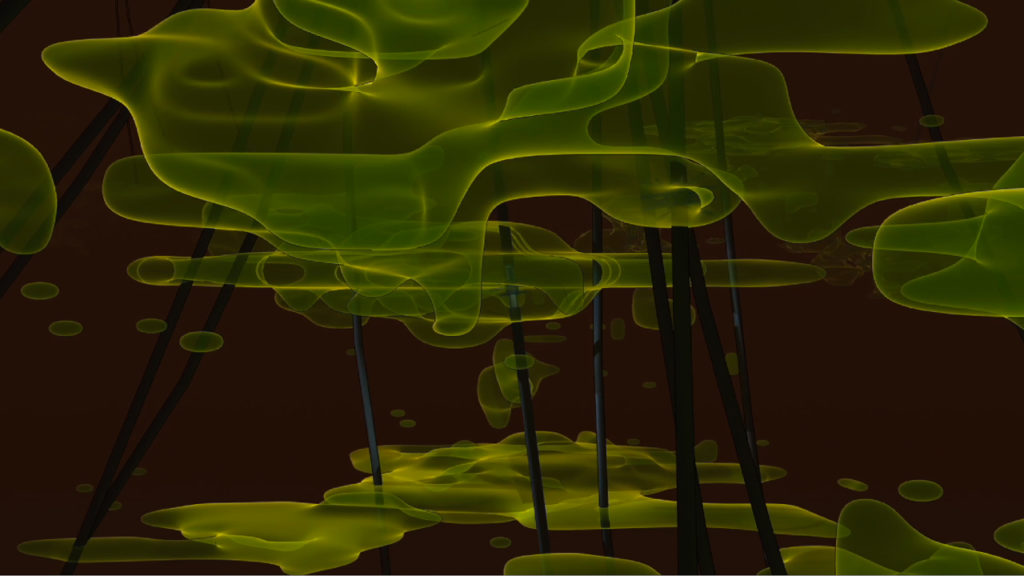 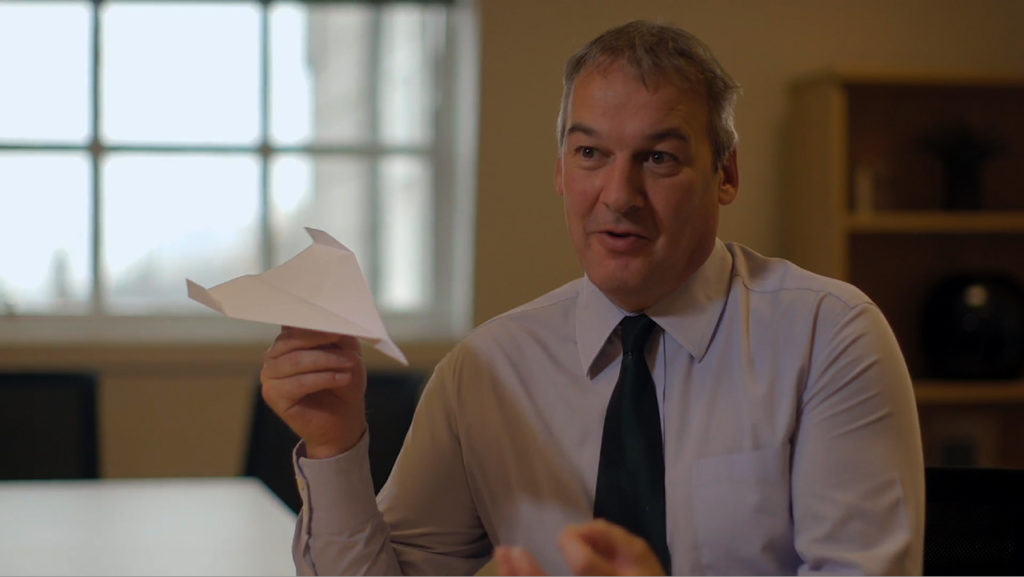 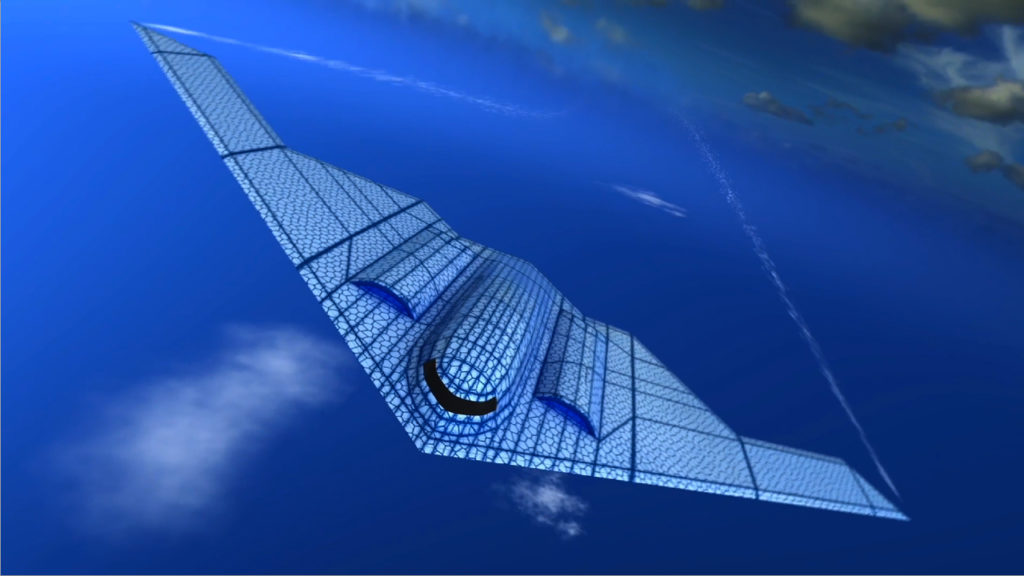 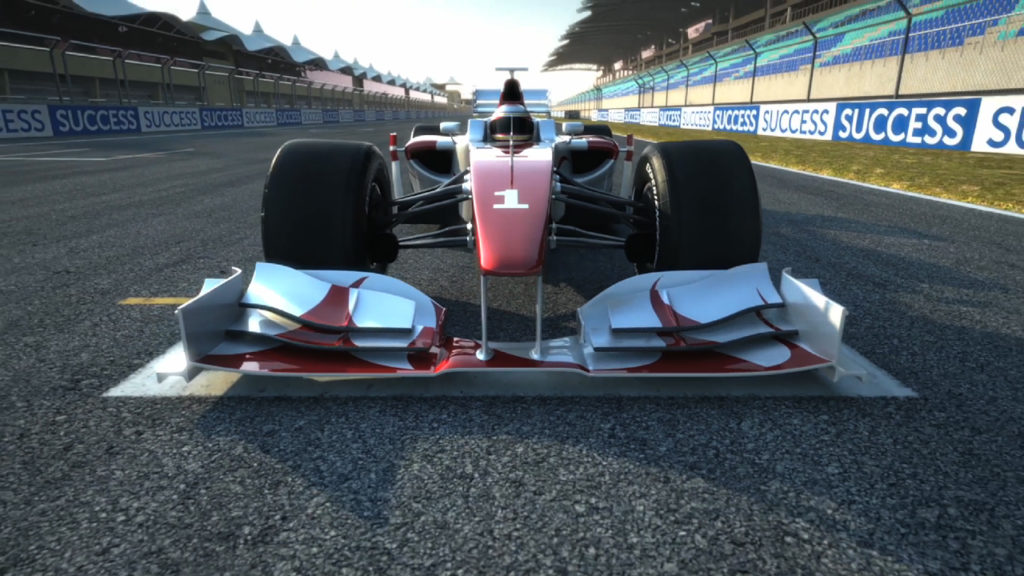 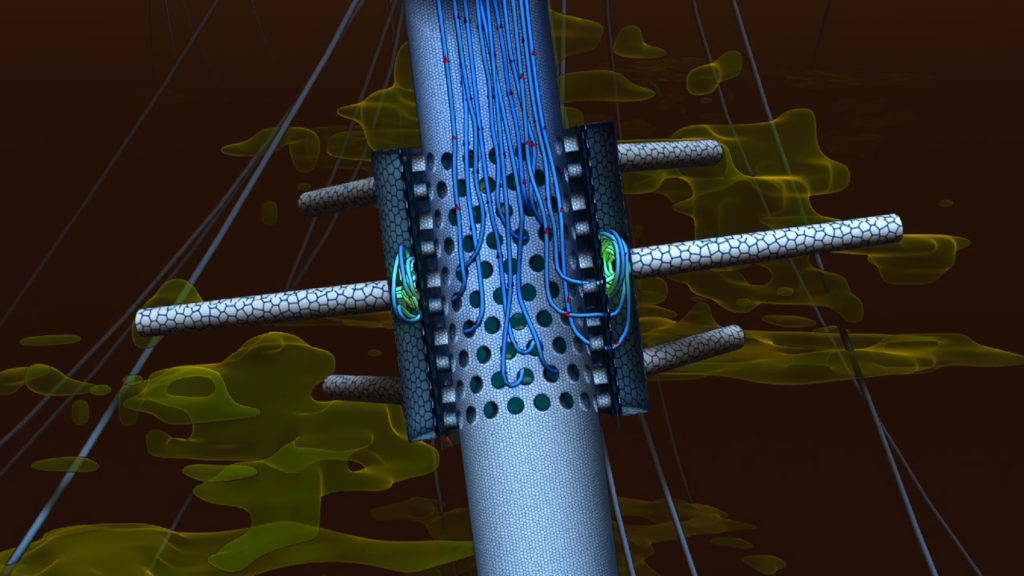