Creation of an award-winning Whale Sharks documentary film on behalf of the Maersk Oil Research and Technology Centre accompanied by engaging interviews and delicately produced graphics.

This multi-award winning Whale Sharks Documentary entitled ‘A Gathering of Giants: The Whale Sharks of Qatar’ follows the story of the Research trip undertaken by the Maersk Oil Research and Technology Centre (MO-RTC) in partnership with the Ministry of the Environment’s Whale Shark Research Project.

Leading the Myriad Global Media team of underwater cameramen was an Emmy award winning Director of Photography. All the footage was captured on the Red Epic and, as such, has captured the majestic nature of these mysterious ocean wanderers.

The Whale Sharks Documentary footage, accompanied by engaging interviews and delicately produced graphics created this dynamic, informative and exciting film. This video production project went on achieve over 90,000 views on YouTube and picked up a total of 3 awards at The New York Film Festival and the WorldFest-Houston awards in 2013. 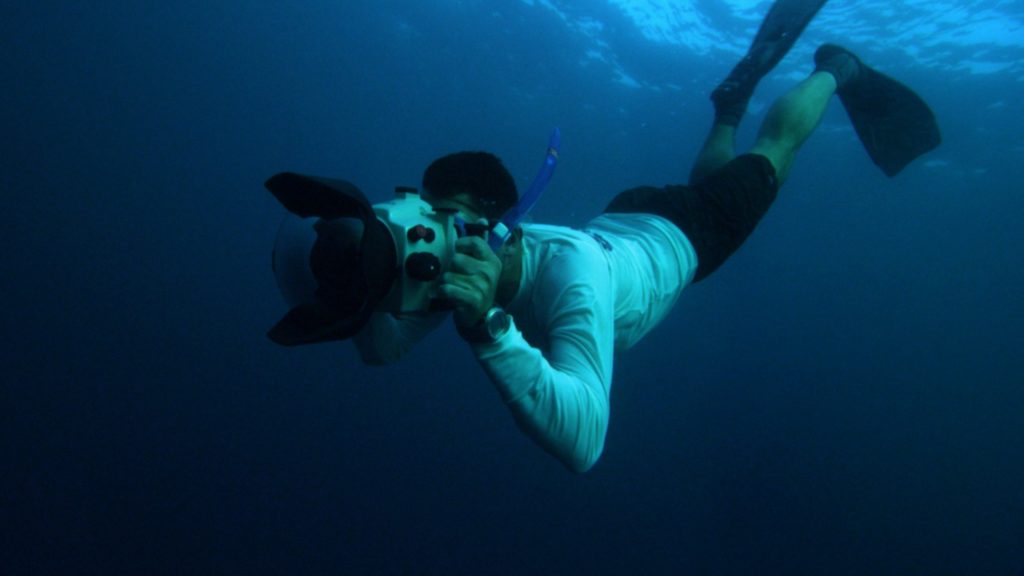 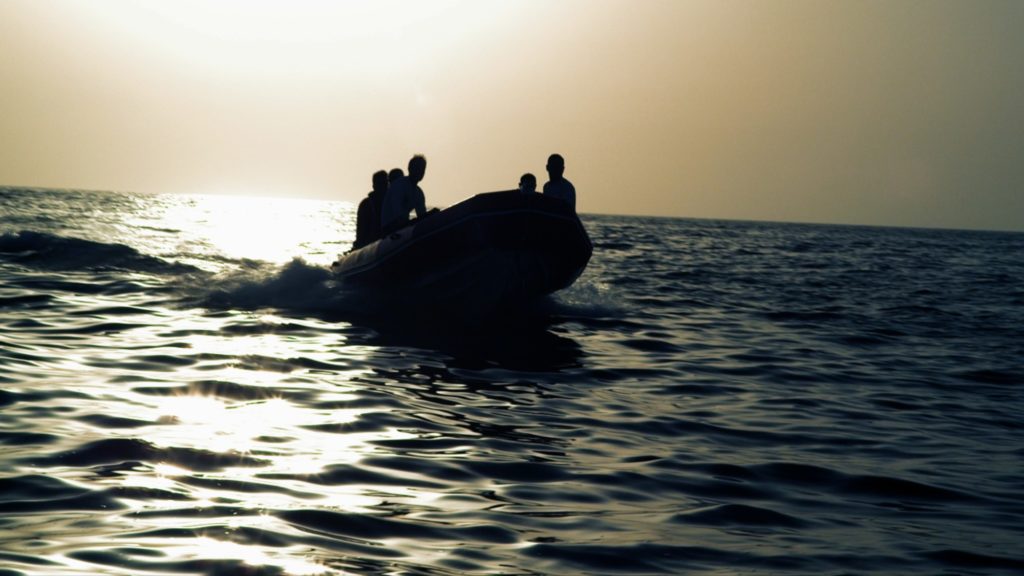 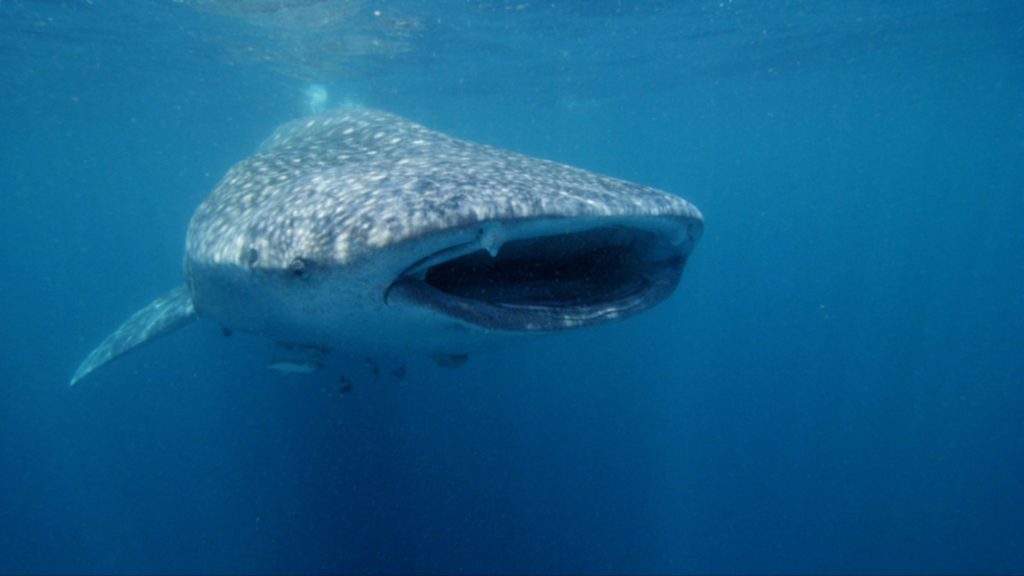 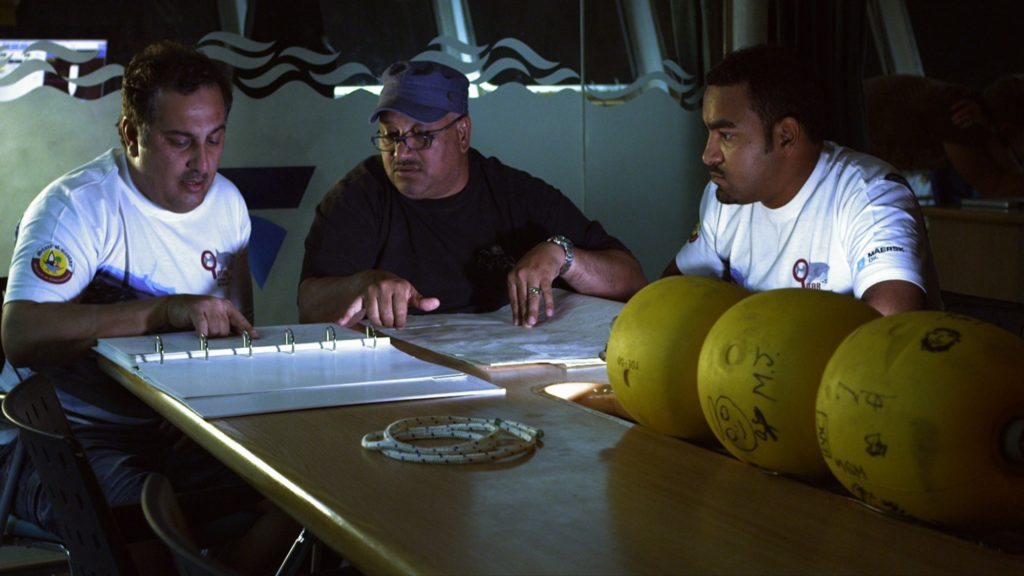