OMV needed a large scale communications-based strategy to unite and motivate the various stakeholders both internal and external, highlighting the project plan and also look at gaining a more detailed understanding of technology, importance of the discovery and the action plan moving forward. Also, there’s an overarching need to reform the oil and gas regulatory framework in Tunisia to make it an attractive market for conventional oil and gas operators to continue profitable operation in-country. Therefore a OMV Nawara Project Animation was the ideal solution to take you through all elements, step-by-step.

With the objective of overcoming both regulatory and local difficulties caused by a lack of understanding about the project or the wider needs of the oil and gas industry as whole to enable growth rather than contraction.

In developing an animation we should also be aware of the influences that communication can have on indirect audiences. For example, a significant improvement in safety and knowledge of contractors can empower them to be ‘ambassadors’ who influence the attitudes of the local external community audience.

The new animation allowed OMV to get off ‘the back foot’ and on to ‘the front’, a more proactive rather than reactive approach to circumstances and events. The animation was a huge success and Myriad Global Media went on to carry out all Health and Safety animations and other tools for the project teams. 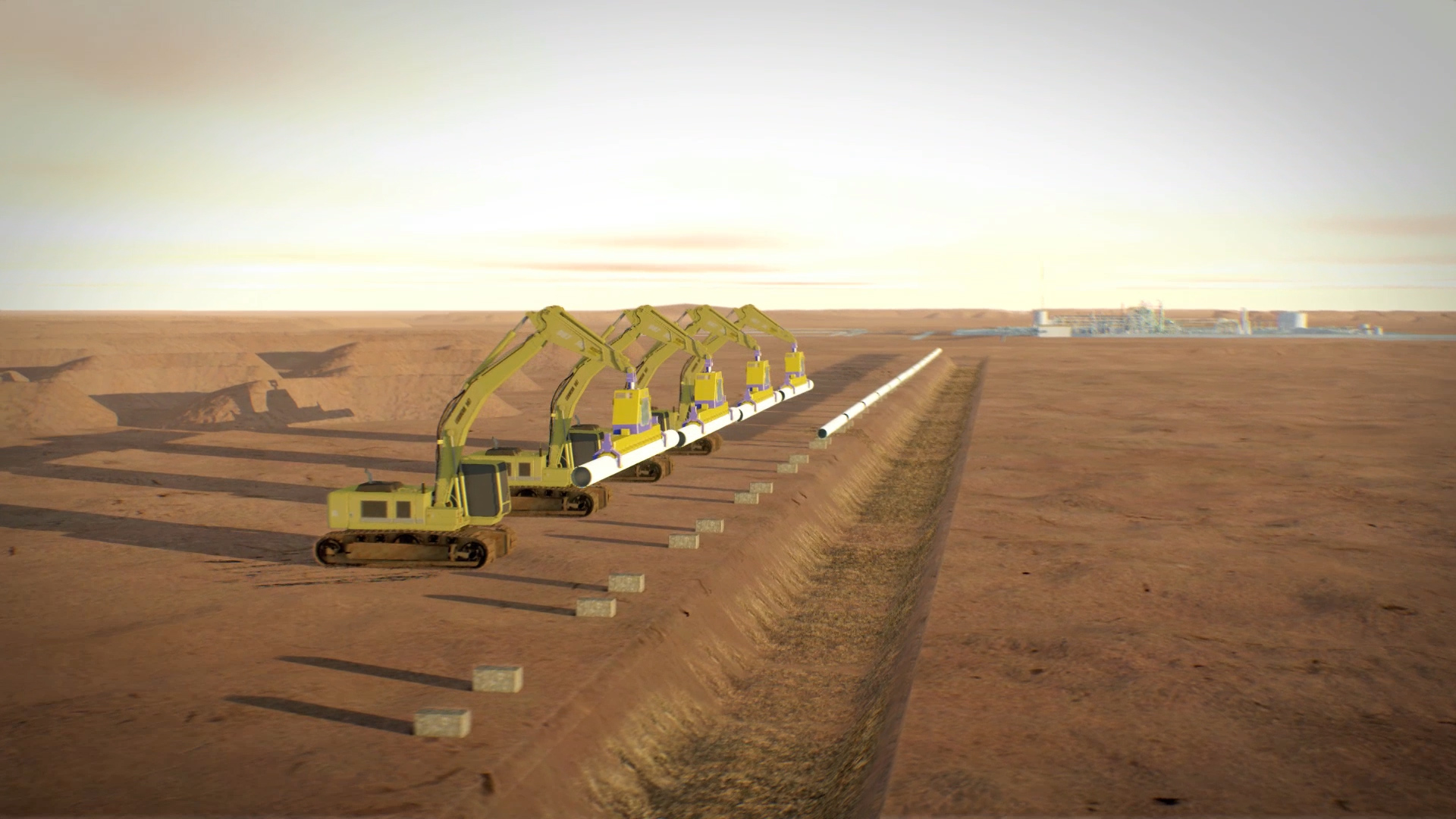 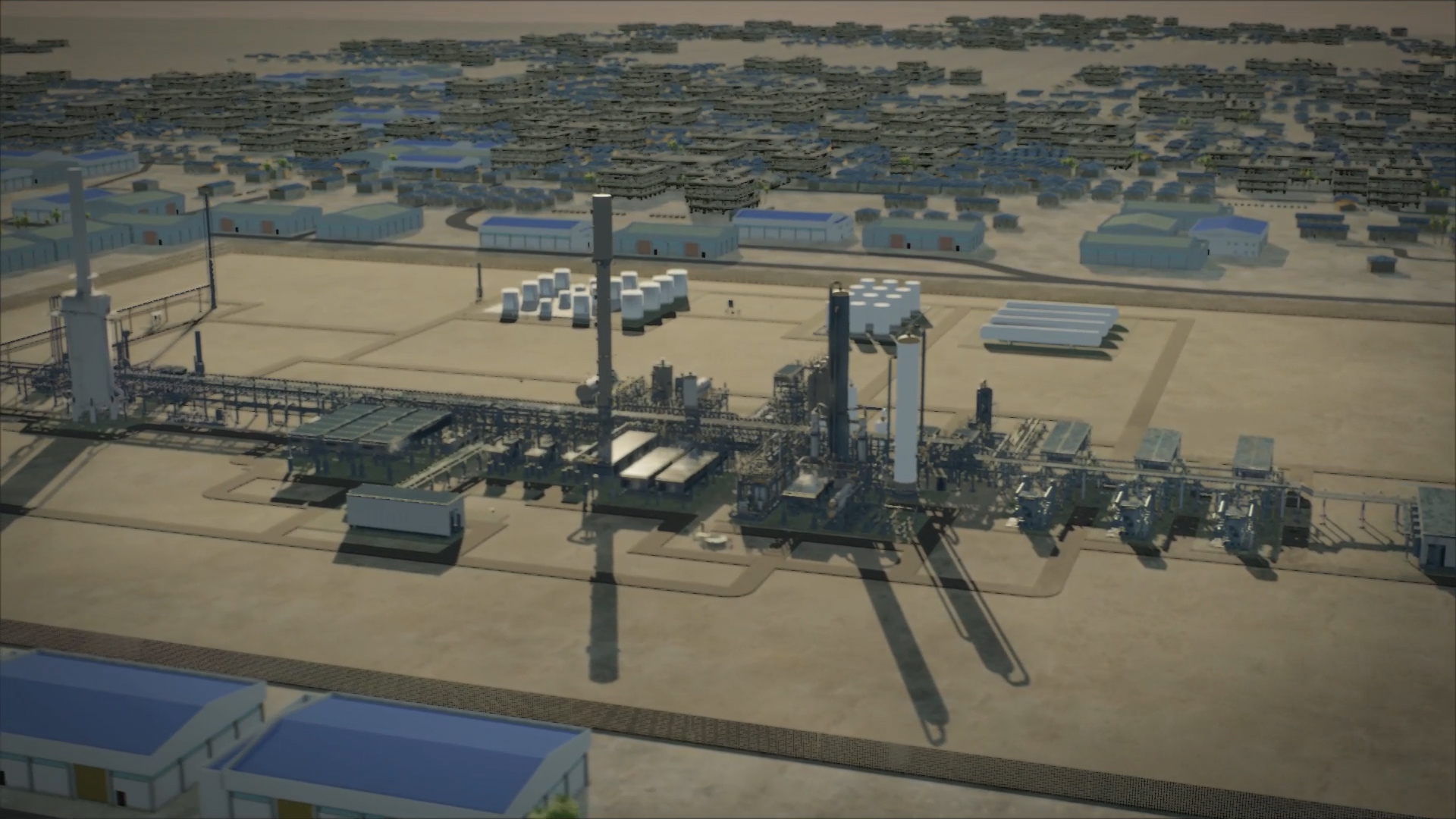 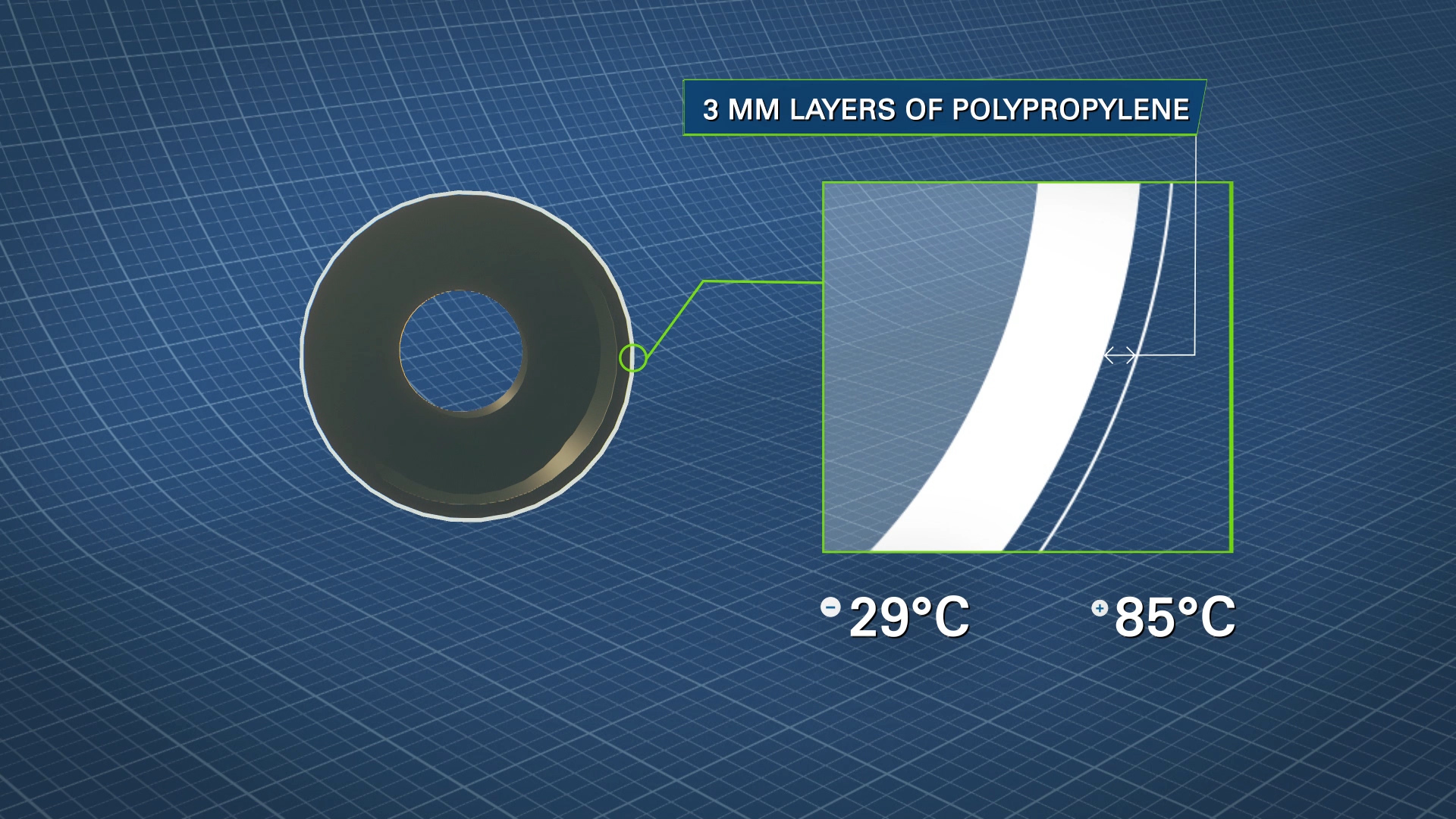 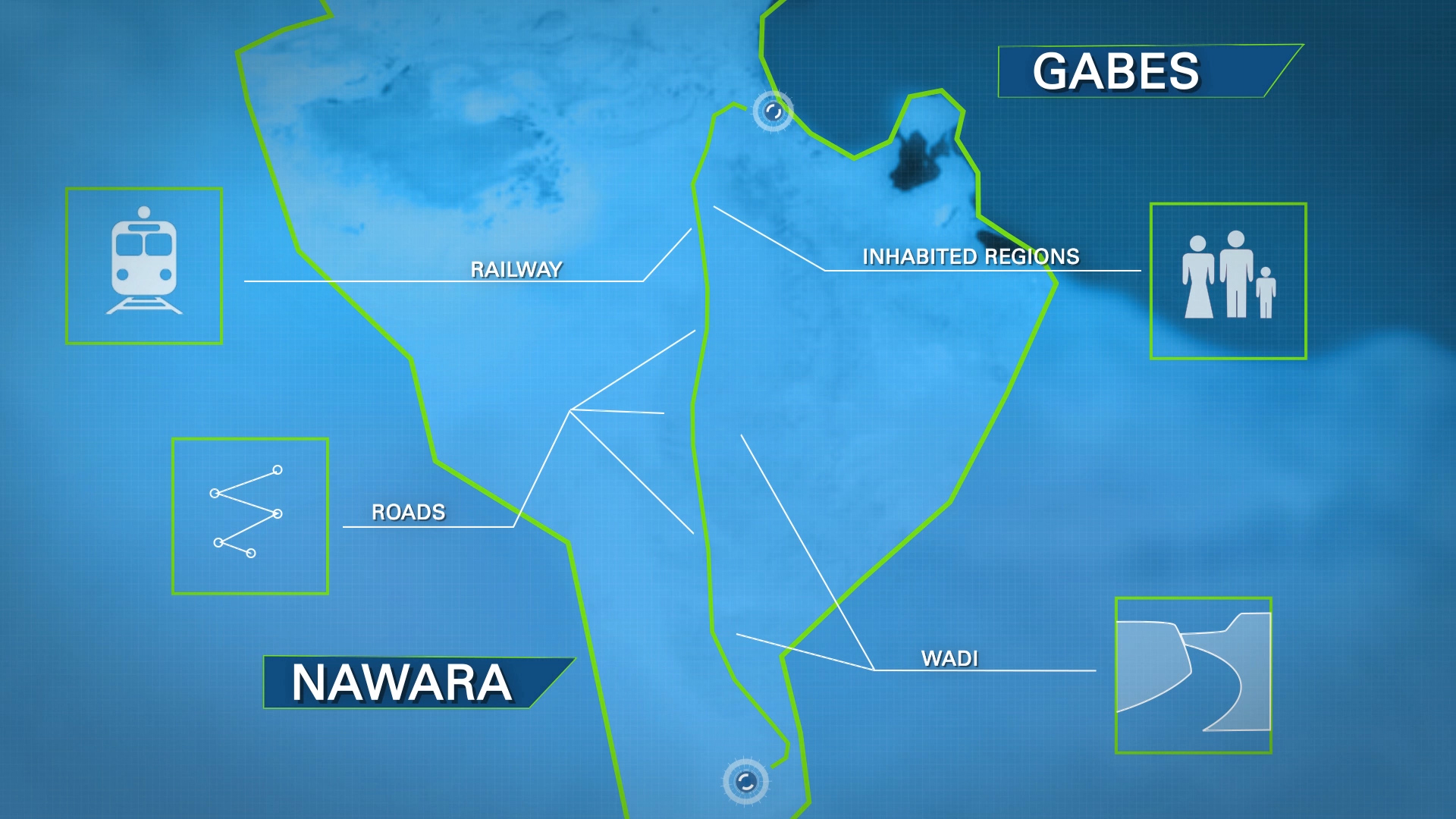 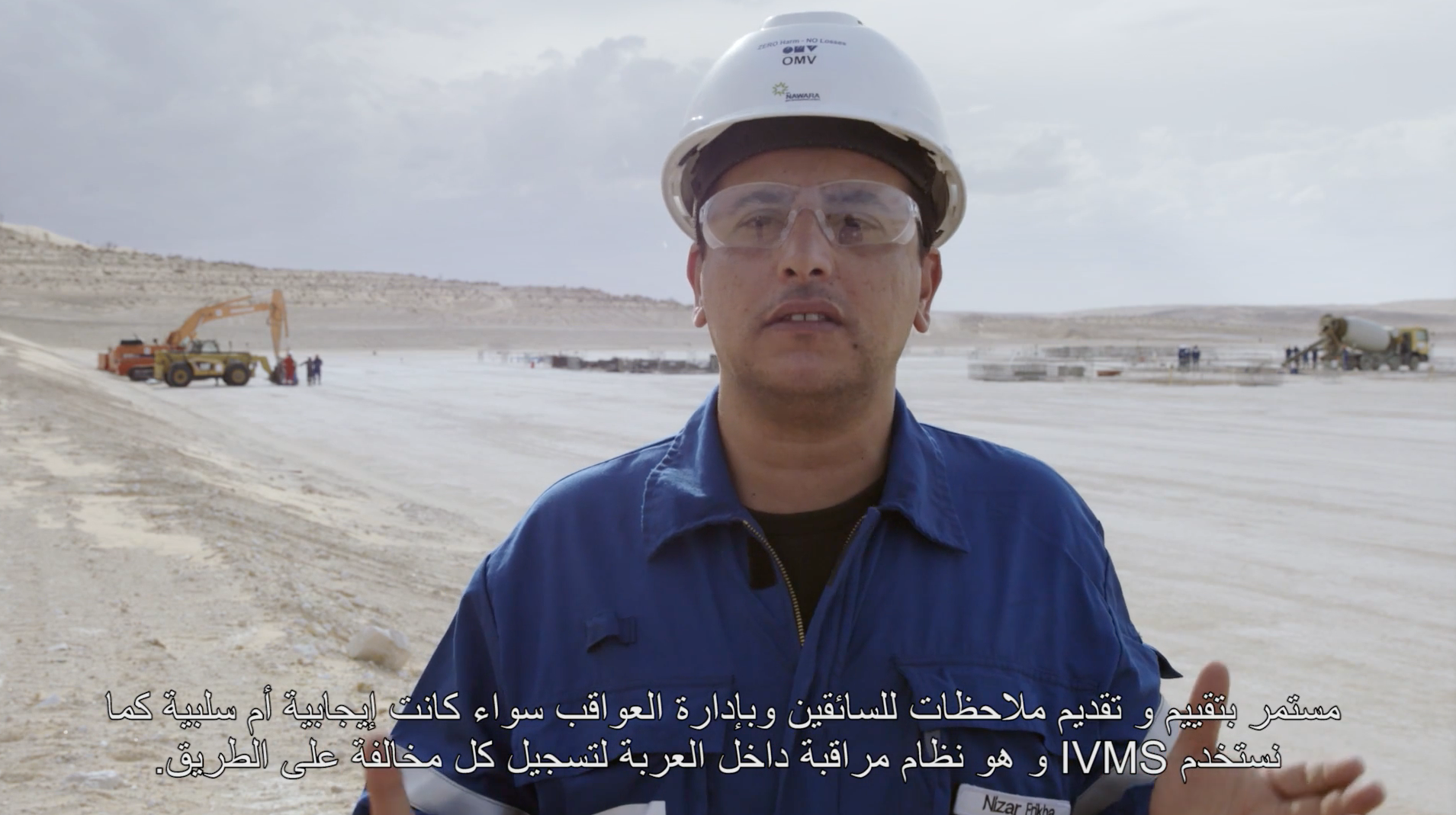 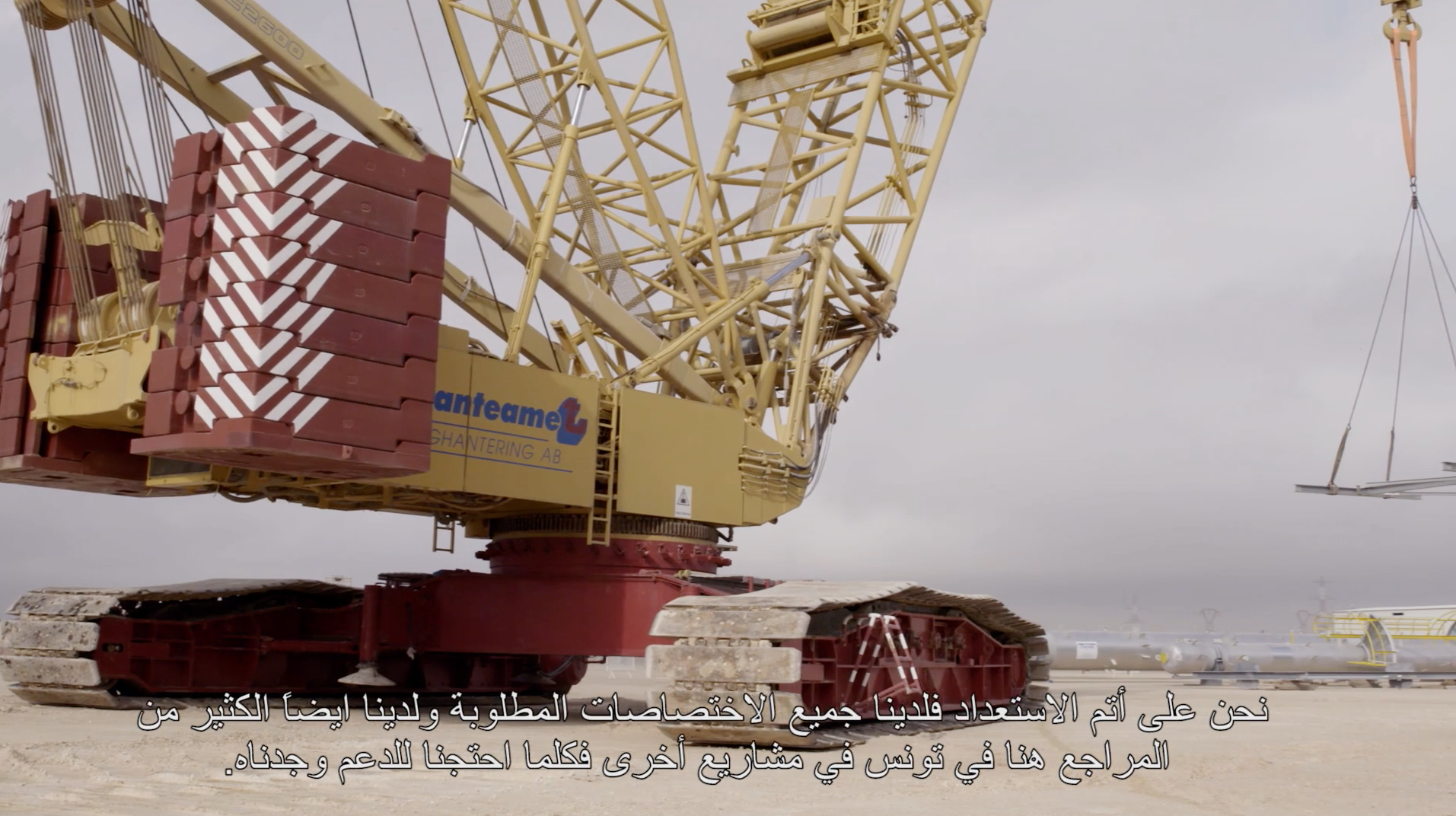