Creation of a high quality project kick-off film capturing the development plan for the huge Cladhan Project in the North Sea for distribution throughout the company.

Cladhan is TAQA Bratani’s largest project in the North Sea to date and their second largest oil and gas project in the world. Myriad Global Media’s brief was to create a high quality ‘kick off’ film capturing the development plan for the Cladhan Project to be distributed throughout TAQA. This project film was produced using a mix of elements including live action and these stunning 2D and 3D animations. 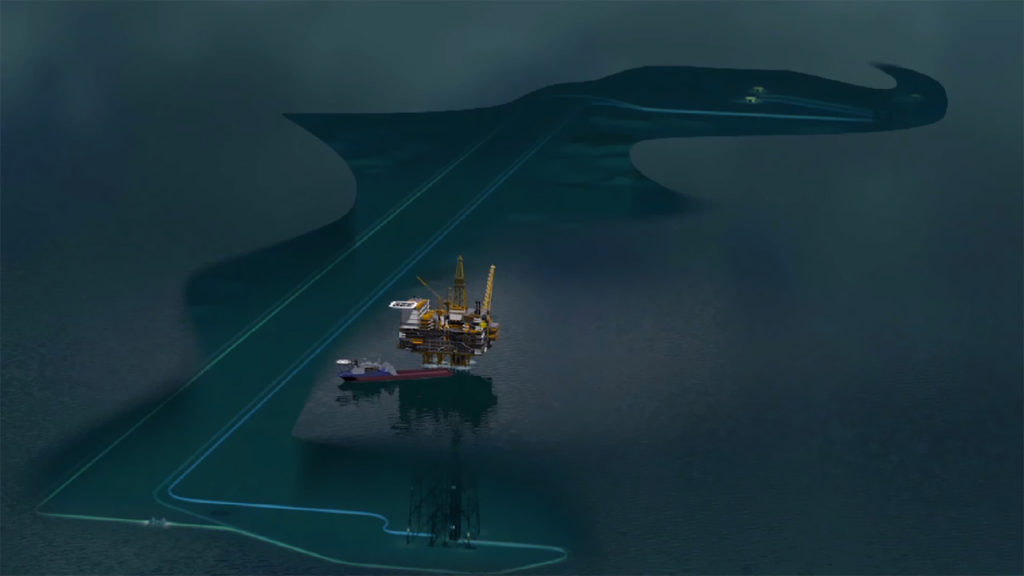 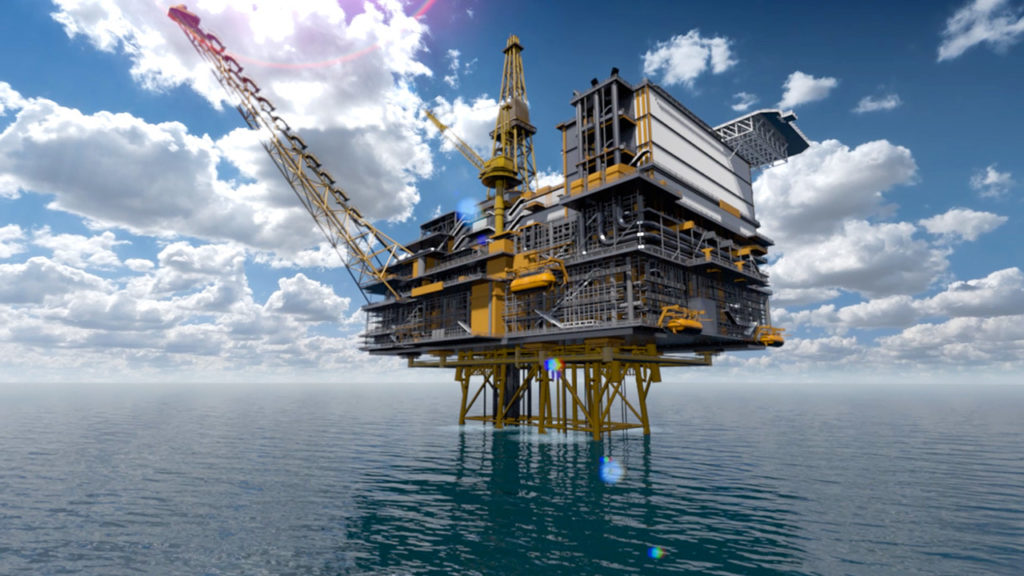 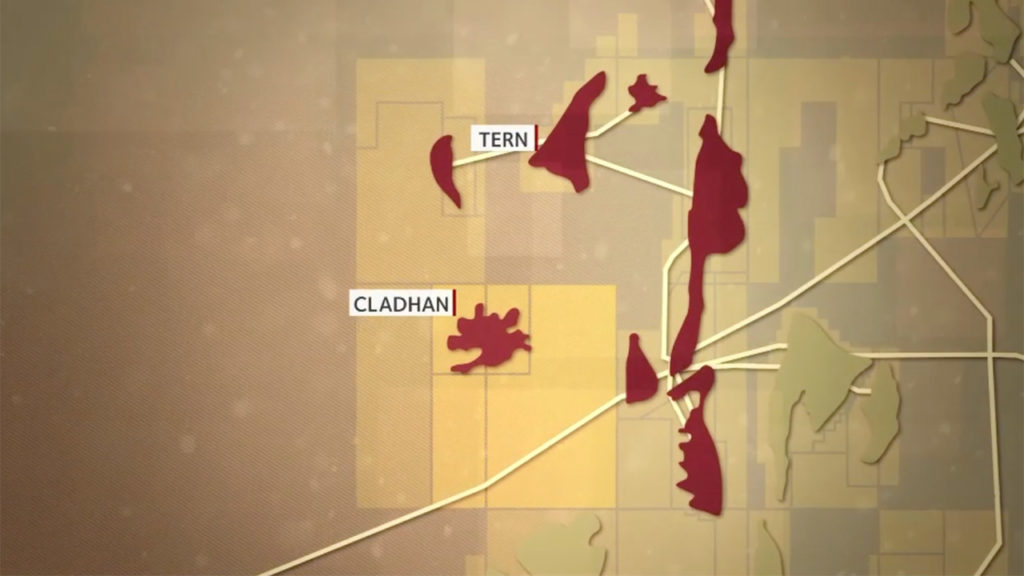 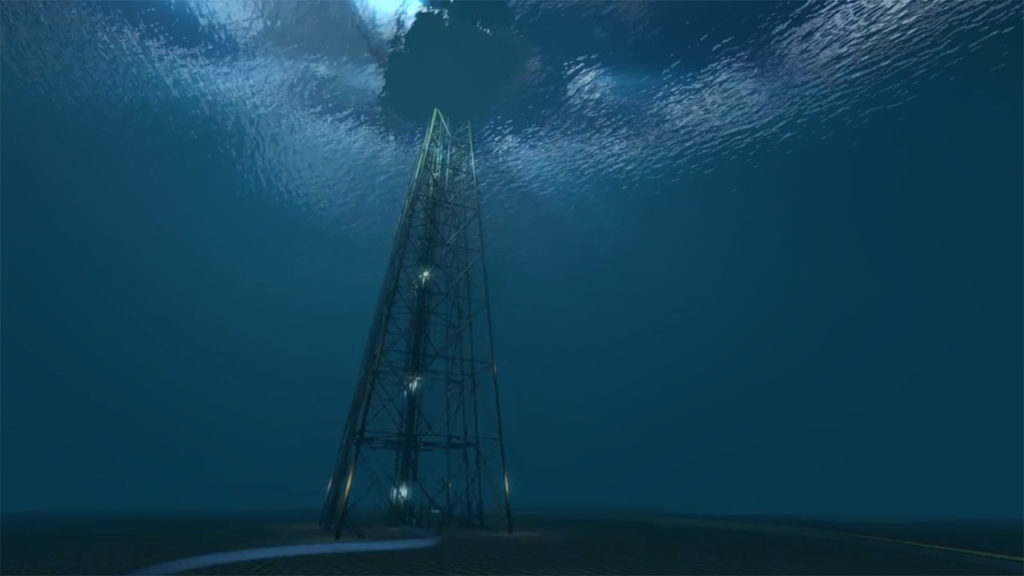