Creation of a 3D Animation that outlines the history of the Udan Emas PSC block development project, it's geological considerations and the upcoming seismic surveys.

KrisEnergy provided a brief to create a high quality animated video for their fascinating Udan Emas PSC development project, located onshore in West Papua, Indonesia. This animation outlines the history of the block, geological considerations and the seismic surveys that are due to take place in the coming year.

This animated video was created to communicate to employees and contractors at KrisEnergy what the project involves and the proposed plans going into the future. However, it will also play vital role in informing an external audience including investors, governments and the general public. This animation is available to watch on the KrisEnergy website along with other animated videos around their Wassana, Lengo and Apsara developments, also produced by Myriad. 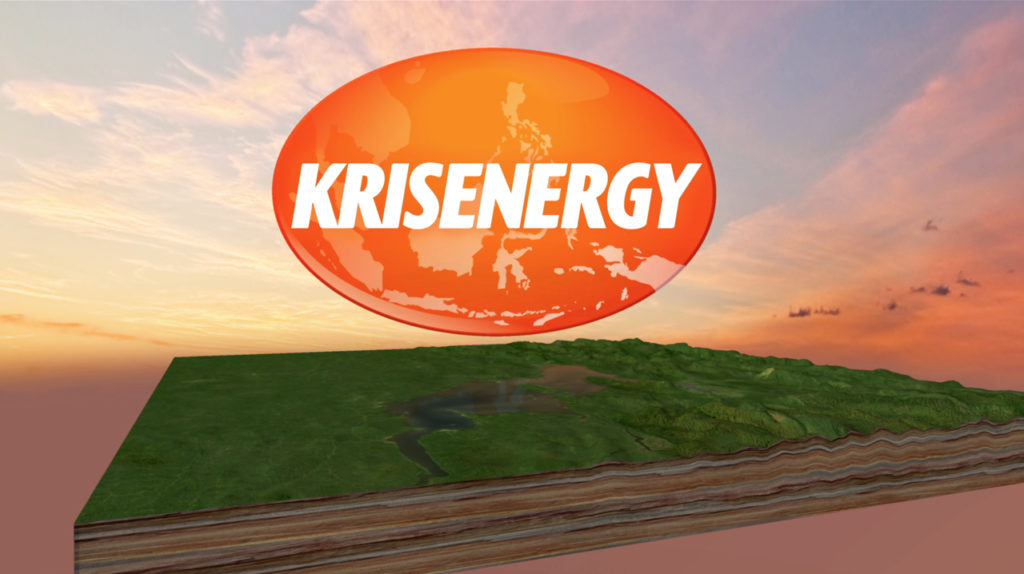 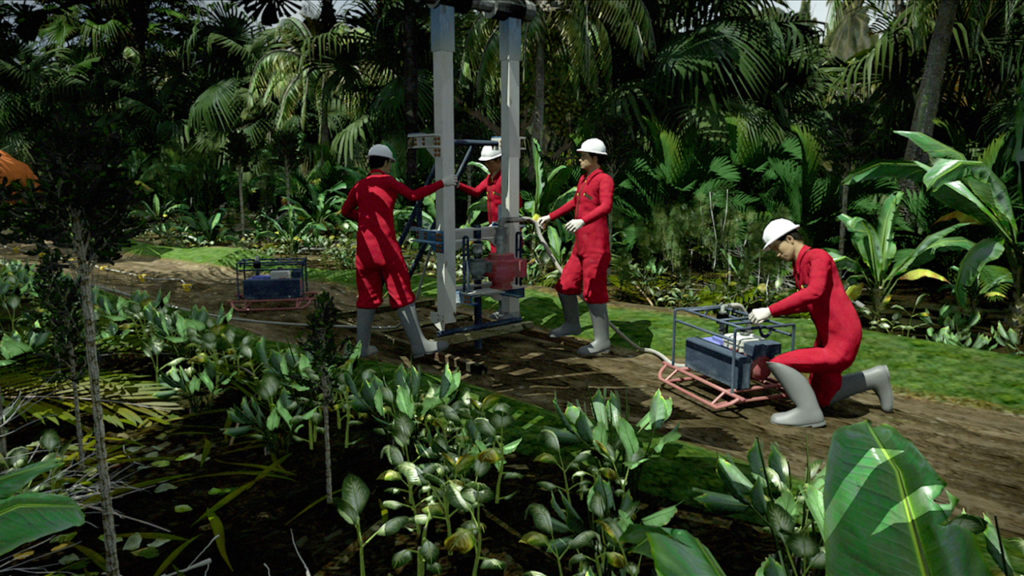 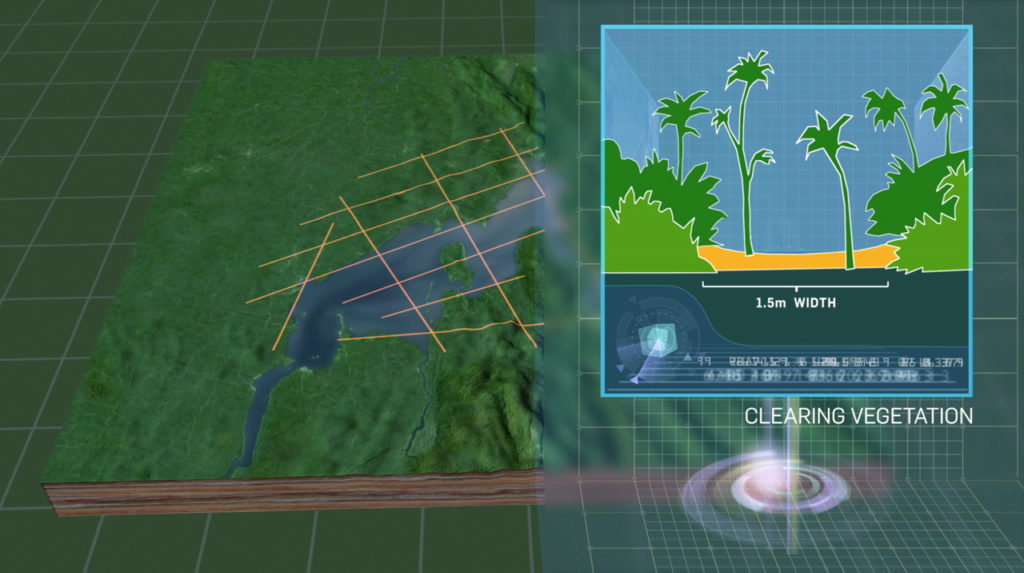 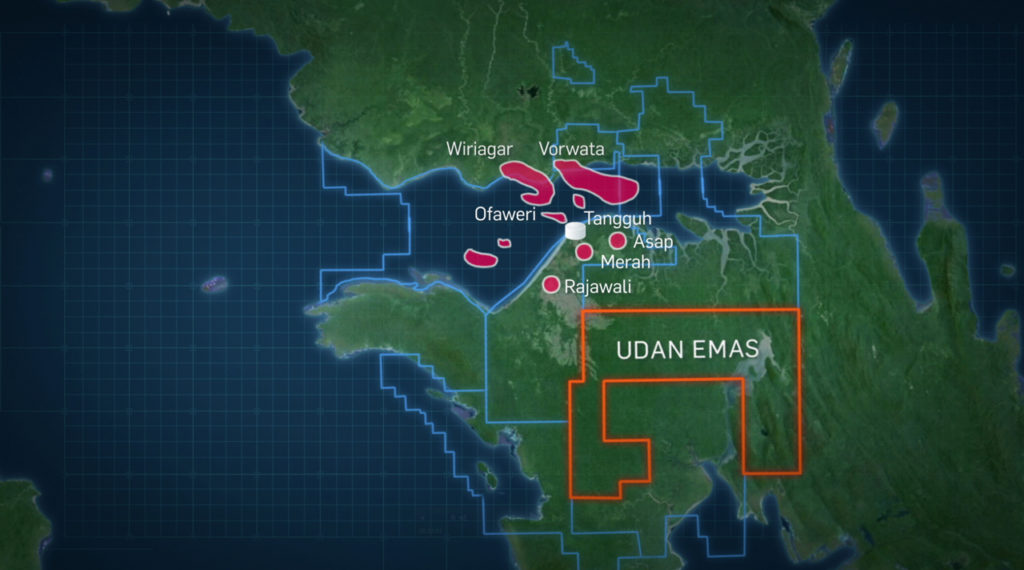 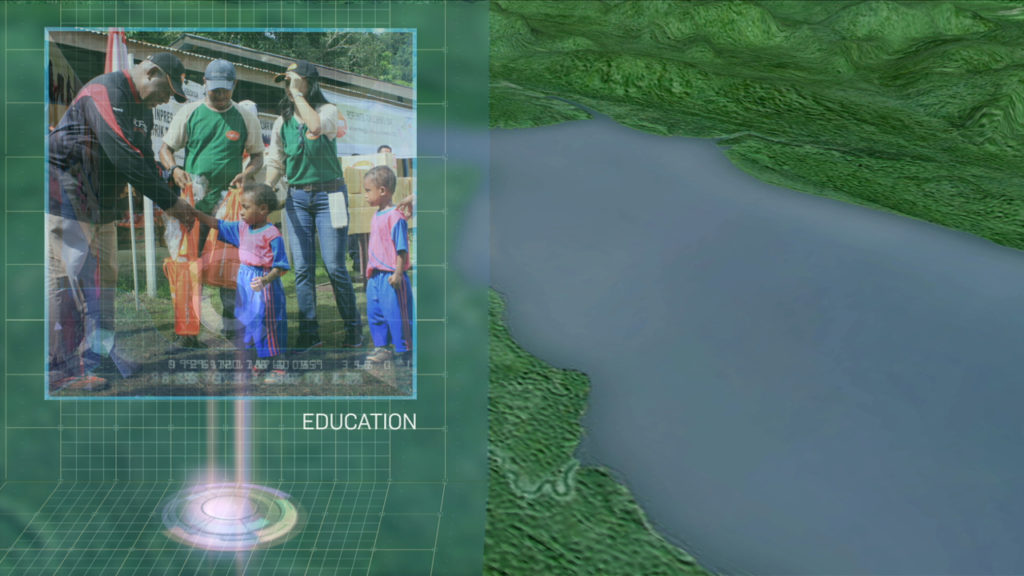 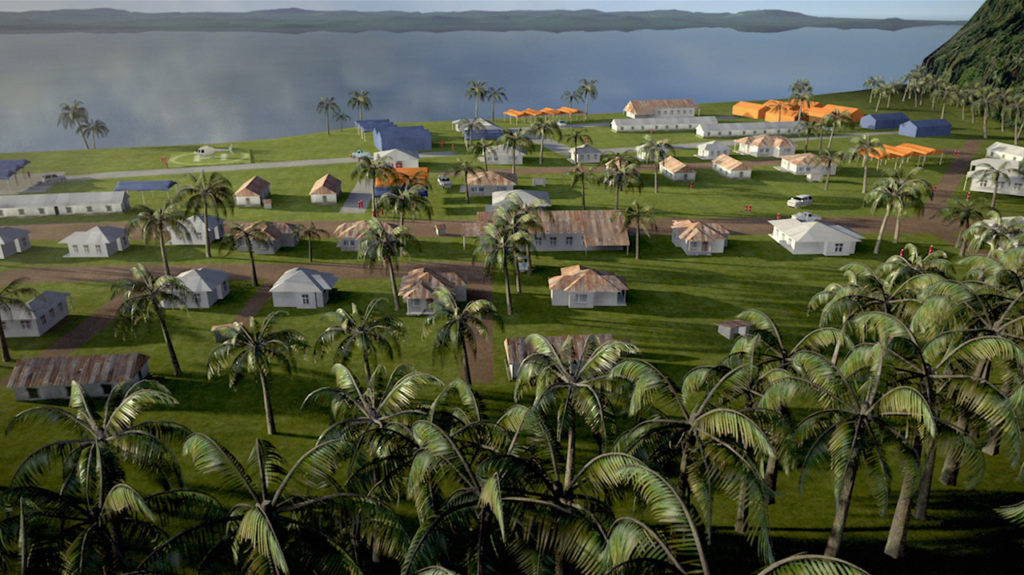