Myriad Global Media had a fantastic evening at the WorldFest-Houston Film Festival earlier this year, securing a staggering 16 awards for our clients. Myriad finds themselves in the WordFest-Houston record books for winning the most awards in a single year by any individual or company ever! 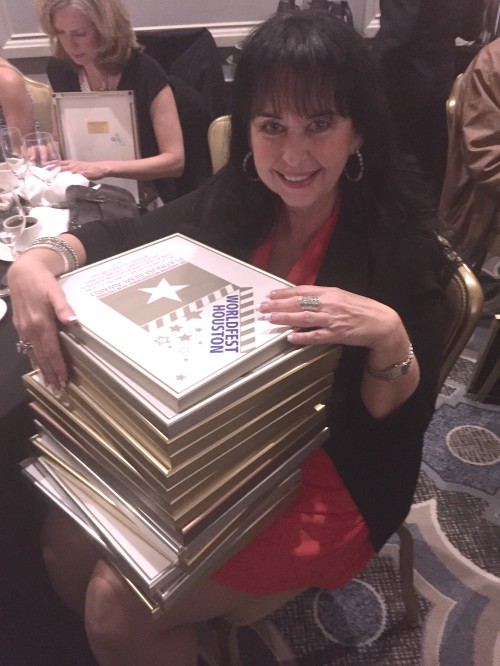 Myriad Global Media were also successful at the Institute of Internal Communications Awards, securing an Award for Excellence for BT’s ‘Engine Ear’ corporate radio podcasts, which are delivered to BT’s Exchange Engineering Services Team on a quarterly basis. Click here to listen to the programmes and to hear what the BT employees thought about it.