What’s the hype around Augmented Reality

What’s the hype around Augmented Reality

It’s understandable to feel underwhelmed by augmented reality thus far; AR will not become interesting and practical in a mass market way until it can do more than just place 3D objects on tables. So, What’s the hype around Augmented Reality (AR)?

Nevertheless, it was not long ago when Virtual reality was receiving the same reaction. Initially, Virtual Reality was primarily used for advanced gaming systems and really didn’t prove to be of much use other than for gaming pleasure.

Yet, with time virtual reality has evolved to be extremely commercially justifiable, with many amazing business advantages and strong ROI. Becoming less expensive than when it was first introduced to the market due to its popularity. Virtual reality has come to be a great tool for employee training, including Health & Safety and engineering maintenance. Immersing users into an environment or recreating specific high-spec equipment is significantly cheaper than the real thing.

Augmented reality may look expensive now with items such as the Microsoft HoloLens selling for nearly £3,000. The future for AR technology promises to be more impactful and will seamlessly integrate itself into our day-to-day lives, making mundane tasks easier and globally interactivity even easier. (plus, much less expensive).

Here are 4 simple ways that ‘AR’ will improve our day-to-day lives in the near future; 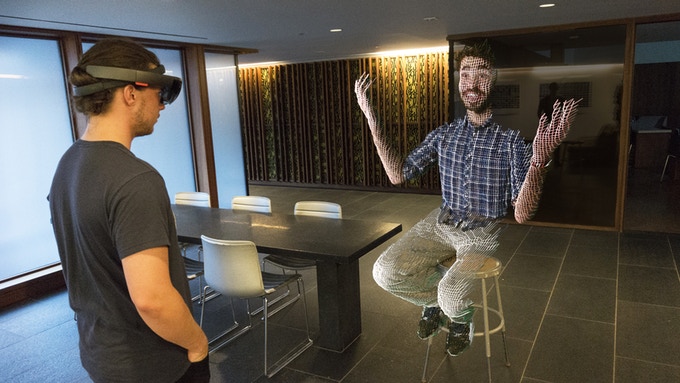 With the AR technology, meeting with clients can be made much easier for both parties. AR technology could produce holograms of your clients, which allows both the employee and then client to reside in their respected offices but still have a face-to-face conversation.

Now, you’ll be able to take a new, more efficient, jet engine or an FPSO to client meeting and still only need hand luggage! 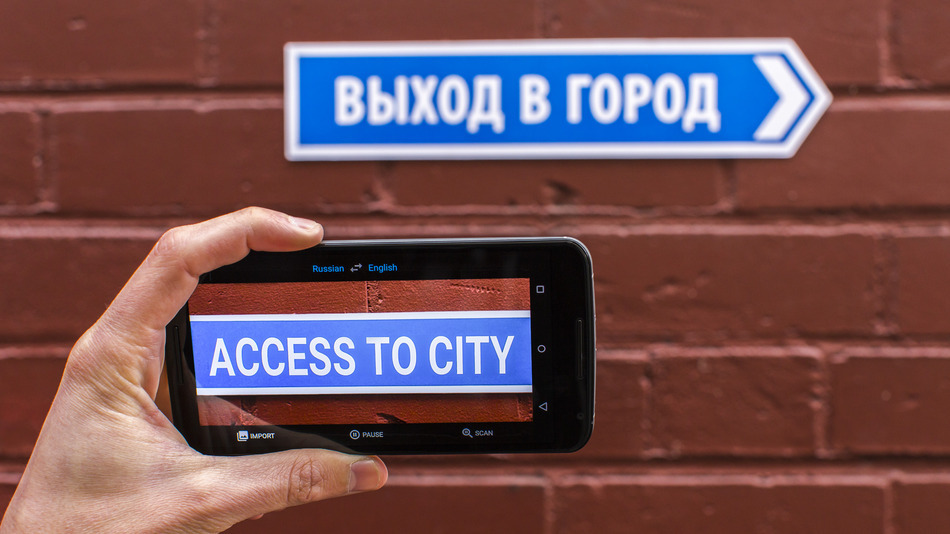 For a business traveller, or even a tourist, communicating with others in a foreign city can be overwhelming and can create major barriers when attempting international business meetings or even just ordering food.

‘Waygo’ is an app that can assist in this barrier that many travellers face. The app allows smartphone cameras to translate multiple languages such as Chinese, Japanese and Korean Script. This technology enables consumers travel new cities without worrying about language barriers in written script through the combination of computer vision and machine learning solutions. 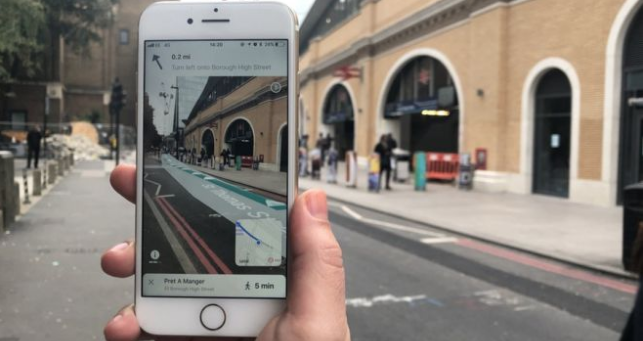 Traffic accidents remain a significant cause of injury and death worldwide, endangering our co-workers and loved ones. However, with the introduction of AR-enabled smart devices, commuting and overseas travel will become much safer and efficient. The rise of networked intelligent vehicles communicating with each other in real time, coupled with commuters wearing AR-enabled wearables, will result in dramatically improved urban transport systems.

CEO of Forcite, Alfred Boyadis; “It’s crucial for the industry to focus on making simple and effective solutions. In doing so, we can ensure that AR evolves into a platform that helps, instead of hinders, public safety in transport.” 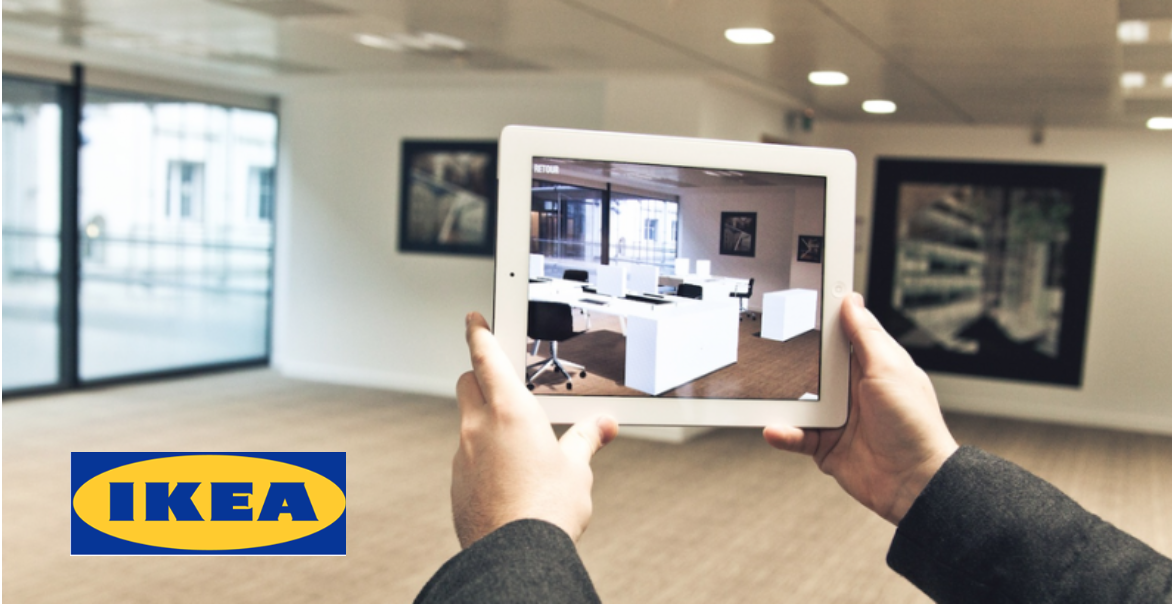 Retail or Product focussed businesses could utilise AR technology to present the product to the consumer in a much more efficient way. For example, AR technology will enable consumers in a clothing store to try on clothes by entering a virtual dressing room. In addition, furniture stores such as IKEA are able to use AR technology to project their products into a consumer’s home. These functionalities will enable businesses to share products with customers in 3D and enable us to interact with virtual products before purchasing, increasing our chances of buying.

Geniuses such as Mark Zuckerberg are endorsing and constantly adding to the advancement of AR technology it’s tough to argue against the quickly improving technology. Recently, Zuckerberg has announced that Facebook will double their efforts in advancing Facebook in Augmented Reality.

Due to the constant competition between Facebook, Snapchat, Google and Apple, AR technology is advancing at an alarming rate. This means that consumers will see impactful results from AR technology very soon.

For more information and ideas that we can create for your business, please get in touch matthew.radbourne@myriadglobalmedia.com